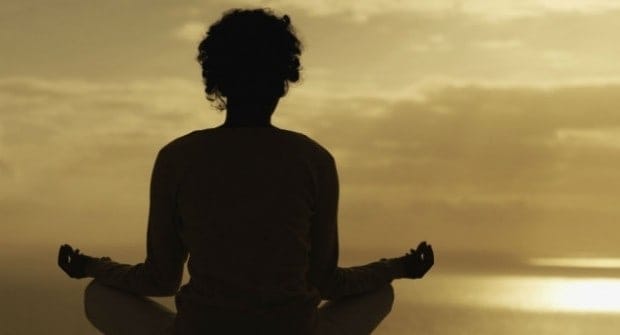 Adults who were abused or neglected as children are known to have poorer health, but adults who tend to focus on, and accept their reactions to, the present moment—or are mindful—report  having better health, regardless of their childhood adversity. These findings, to be published in the October issue of Preventive Medicine, are based on the first study ever conducted to examine the relationship between childhood adversity, mindfulness and health.

Survey respondents, who worked in 66 Pennsylvania Head Start programs, were asked if they experienced any of eight types of childhood adversity, such as being abused or having a parent with alcoholism or drug addiction. In addition, respondents were asked questions about their current health, as well as their mindfulness, meaning their tendency in daily life to pay attention to what is happening in the moment and to be aware of and accepting of their thoughts and feelings.

Nearly one-fourth of those surveyed reported three or more types of adverse childhood experiences, and almost 30 percent reported having three or more stress-related health conditions such as depression, headache or back pain, noted the researchers. However, the risk of having multiple health conditions was nearly 50 percent lower among those with the highest level of mindfulness, compared to those with the lowest. This was true even for those who had multiple types of childhood adversity.

Regardless of the amount of childhood adversity, those who were more mindful also reported significantly better health behaviors, such as getting enough sleep, and better functioning, such as having fewer days per month when they felt poorly—either mentally or physically, said Whitaker.

“Our results suggest that mindfulness may provide some resilience against the poor adult health outcomes that often result from childhood trauma,” he said. “Mindfulness training may help adults, including those with a history of childhood trauma, to improve their own well-being and be more effective with children.”

While many smaller studies have shown that learning mindfulness practices like meditation can improve psychological and physical symptoms such as depression and pain, more research is needed to see if interventions to increase mindfulness can improve the health and functioning of those who have had adverse childhood experiences, Whitaker said.

With nearly two-thirds of U.S. adults reporting one or more types of adverse childhood experiences, Whitaker noted that “mindfulness practices could be a promising way to reduce the high costs to our society that result from the trauma adults experienced during childhood.”

The findings are a follow-up to the researchers’ previous study, which found that women working in Head Start programs reported higher-than-expected levels of physical and mental health problems. That study was published in 2013 in the journal Preventing Chronic Disease.