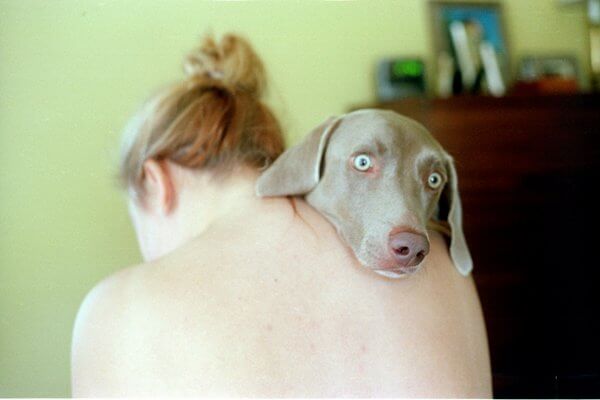 Instead of an apple, could a hug-a-day keep the doctor away? According to new research from Carnegie Mellon University, that may not be that far-fetched of an idea.

Led by Sheldon Cohen, the Robert E. Doherty University Professor of Psychology in CMU’s Dietrich College of Humanities and Social Sciences, the researchers tested whether hugs act as a form of social support, protecting stressed people from getting sick. Published in Psychological Science, they found that greater social support and more frequent hugs protected people from the increased susceptibility to infection associated with being stressed and resulted in less severe illness symptoms.

Cohen and his team chose to study hugging as an example of social support because hugs are typically a marker of having a more intimate and close relationship with another person.

“We know that people experiencing ongoing conflicts with others are less able to fight off cold viruses. We also know that people who report having social support are partly protected from the effects of stress on psychological states, such as depression and anxiety,” said Cohen. “We tested whether perceptions of social support are equally effective in protecting us from stress-induced susceptibility to infection and also whether receiving hugs might partially account for those feelings of support and themselves protect a person against infection.”

In 404 healthy adults, perceived support was assessed by a questionnaire, and frequencies of interpersonal conflicts and receiving hugs were derived from telephone interviews conducted on 14 consecutive evenings. Then, the participants were intentionally exposed to a common cold virus and monitored in quarantine to assess infection and signs of illness.

“This suggests that being hugged by a trusted person may act as an effective means of conveying support and that increasing the frequency of hugs might be an effective means of reducing the deleterious effects of stress,” Cohen said. “The apparent protective effect of hugs may be attributable to the physical contact itself or to hugging being a behavioral indicator of support and intimacy.”

Cohen added, “Either way, those who receive more hugs are somewhat more protected from infection.”