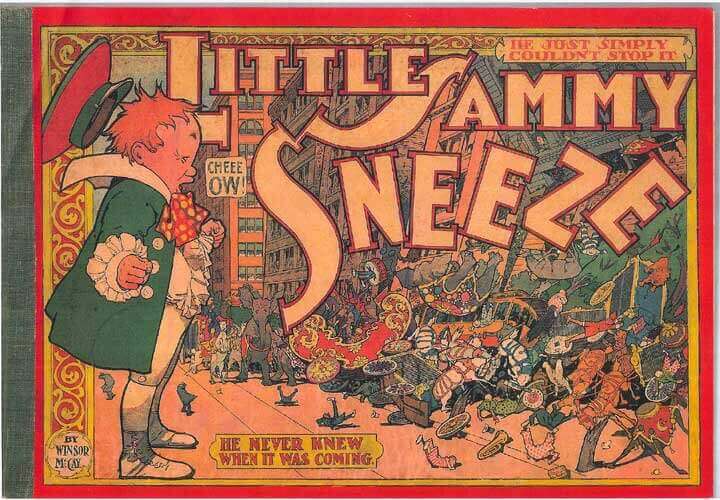 The common cold virus can reproduce itself more efficiently in the cooler temperature found inside the nose than at core body temperature, according to a new Yale-led study. This finding may confirm the popular, yet contested, notion that people are more likely to catch a cold in cool-weather conditions.

Researchers have long known that the most frequent cause of the common cold, the rhinovirus, replicates more readily in the slightly cooler environment of the nasal cavity than in the warmer lungs. However, the focus of prior studies has been on how body temperature influenced the virus as opposed to the immune system, said study senior author and Yale professor of immunobiology Akiko Iwasaki.

To investigate the relationship between temperature and immune response, Iwasaki and an interdisciplinary team of Yale researchers spearheaded by Ellen Foxman, a postdoctoral fellow in Iwasaki’s lab, examined the cells taken from the airways of mice. They compared the immune response to rhinovirus when cells were incubated at 37 degrees Celsius, or core body temperature, and at the cooler 33 degrees Celsius.

“We found that the innate immune response to the rhinovirus is impaired at the lower body temperature compared to the core body temperature,” said Iwasaki, who is also an investigator of Howard Hughes Medical Institute.

The study also strongly suggested that the varying temperatures influenced the immune response, rather than the virus itself. Researchers observed viral replication in airway cells from mice with genetic deficiencies in the immune system sensors that detect virus and in the antiviral response. They found that with these immune deficiencies, the virus was able to replicate at the higher temperature. “That proves it’s not just virus intrinsic, but it’s the host’s response, that’s the major contributor,” Iwasaki explained.

Although the research was conducted on mouse cells, it offers clues that may benefit people, including the roughly 20% of us who harbor rhinovirus in our noses at any given time. “In general, the lower the temperature, it seems the lower the innate immune response to viruses,” noted Iwasaki. In other words, she said, the research may give credence to the old wives’ tale that people should keep warm, and even cover their noses, to avoid catching colds.

Yale researchers also hope to apply this insight into how temperature affects immune response to other conditions, such as childhood asthma. While the common cold is no more than a nuisance for many people, it can cause severe breathing problems for children with asthma, noted Foxman. Future research may probe the immune response to rhinovirus-induced asthma.

The study was published in the Proceedings of the National Academy of Sciences.

Other Yale authors include first author Ellen F. Foxman, James A. Storer, Megan E. Fitzgerald, Bethany R. Wasik, Lin Hou, Hongyu Zhao, Paul E. Turner, and Anna Marie Pyle. The research was supported in part by the NIH/National Institute of Allergy and Infectious Diseases under Award U54AI057160 to the Midwest Regional Center of Excellence for Biodefense and Emerging Infectious Diseases Research, and funding from the NIH (AI054359 and AI064705; to Iwasaki and T32 HL007974 to Foxman), the National Science Foundation (DEB-1021243; to Turner), and NIH Award UL1 TR000142 (to Hou and Zhao).