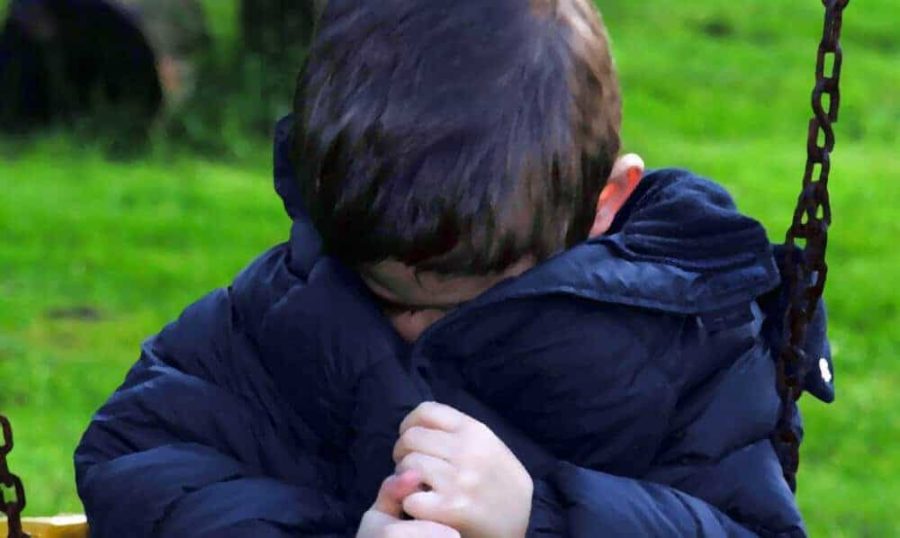 Research has found a significant link between childhood abuse and neglect and crime in adulthood. But a recent University of Washington study finds that link all but disappears when accounting for other life factors.

“We find that children who were involved in child welfare services are at high risk of adult crimes, but once we accounted for childhood socioeconomic status and later marital status and education, many of those effects went away,” co-author Todd Herrenkohl said. “So the causal relationship isn’t necessarily there in our data.”

In other words, child abuse and neglect don’t always set up children for a life of crime.

The paper was recently published in the Journal of Interpersonal Violence.

The data come from the Lehigh Longitudinal Study, which began in the mid-1970s. Participants were recruited from child welfare abuse and protective service programs, as well as daycares, private nursery programs and Head Start classrooms. Children came from diverse economic backgrounds.

As adults, participants were asked about 29 kinds of criminal offenses ranging in seriousness, including fighting, involvement with gangs, forcing sexual relations, theft and dealing drugs.

Lead author Hyunzee Jung, a UW research scientist, said researchers were not surprised to find a link between officially recorded child maltreatment and later crime. But what was surprising was that that link faded after they took into account other variables: socioeconomic status, gender, race, marital status, age and education. Poverty especially is a major predictor of crime and incarceration. The data lead researchers to believe it’s a combination of factors, not just maltreatment, which leads to later involvement in crime.

The researchers found that graduating from high school or earning a GED and being married were protective factors that reduced a child maltreatment victim’s later involvement with crime. A high school diploma reduced the odds of arrest by 53 percent and odds of incarceration by 66 percent. Being married lowered the odds of crime within the past year by 40 percent and the odds of ever being convicted of a crime by 58 percent. Those who had been convicted of crimes were convicted fewer times if they were married.

“These later life experiences – graduating high school, getting married – can still have a very profound effect on an individual’s life,” Herrenkohl said. “Many individuals, through their own determination and the support of others, find a way to move beyond adverse experiences and appear to go on to lead productive lives.”

He said being married appears to be a consistent protective factor for a variety of outcomes, demonstrating the potential for strong, committed relationships to change lives for the better.

“It’s an indication of the power of positive relationships, of positive bonding,” he said. “We all benefit from having individuals in our lives who can provide us with guidance and support. These results show that strong adult relationships can make a difference for those who were not treated well as children.”