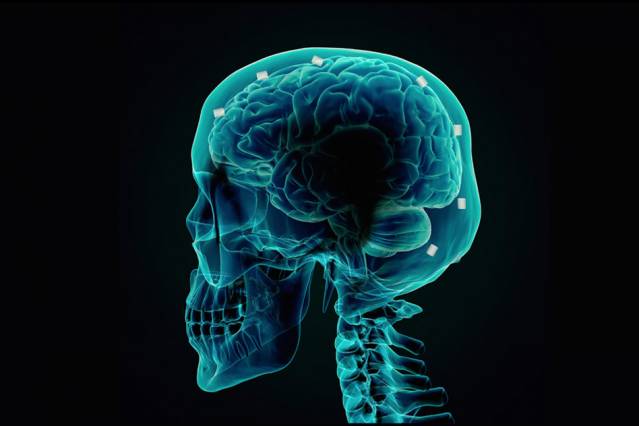 Women tend to become addicted to drugs and relapse faster than men, though the biological reasons are not completely clear. Now, investigators at the Nathan Kline Institute for Psychiatric Research and Weill Cornell Medical College have discovered that high levels of estrogen may lead to a unique kind of learning that could explain why women are more susceptible to addiction.

The findings, published Jan. 28 in the Journal of Neuroscience, found in adult rats that females have different activity within a region called the hippocampus that is important for associative learning — when ideas and experiences become associated with one another. Furthermore, the sex difference is because of specialized proteins that are part of the so-called opioid system. While associative learning can be beneficial for productive associations, like being focused in a classroom or office, it can prove harmful when it strengthens the associations people make that lead to addiction, such as associating a place with a drug or a drug with a feeling.

“Our findings are exciting since they identify a novel process that could promote learning in females but not males,” said co-senior author Dr. Teresa Milner, professor of neuroscience in the Feil Family Brain and Mind Research Institute at Weill Cornell Medical College.

For the study, co-senior investigator Dr. Helen Scharfman, a neuroscientist at the New York State Office of Mental Health’s Nathan Kline Institute for Psychiatric Research, and Dr. Milner teamed up to analyze sex differences in the opioid system. Studies led by Dr. Lauren Harte-Hargrove in Dr. Scharfman’s laboratory found that the hippocampus exhibited changes, or “synaptic plasticity,” between neurons in female rats in the high estrogen state of their estrous cycle (similar to a women’s menstrual cycle) that was not in males. They used a technology called electrophysiology to measure the electrical activity of neurons and examine the strength of a particular synapse, which increases during “synaptic plasticity.” Greater “synaptic plasticity” would promote learning.

Mu opiod receptors influenced the baseline or “resting” activity in females, but not males. They also found that Delta opioid receptors were responsible for strengthening synapses and the correlated long-lasting increase in signal transmission, known as long-term potentiation, which facilitates learning and memory formation. Additionally, using electron microscopy, the researchers found that females at high estrogen states had about three times more Delta opioid receptors than males.

“By having long-term potentiation regulated by Delta opioid receptors, you now actually have a way that learning processes can be promoted by opioids in females – more so than males,” Dr. Milner said.

In addition to addiction, these findings have implications for epilepsy and other seizure disorders, which are characterized by over-stimulated neurons that can’t slow down. They also open up ideas for new painkillers. Currently, many painkillers target the Mu opioid receptor, and while they effectively relieve pain, they also have powerful addictive side effects. Dr. Milner believes the Delta opioid receptor could offer new opportunities to investigate better painkillers that offer the same powerful pain relief without the possibility of addiction.