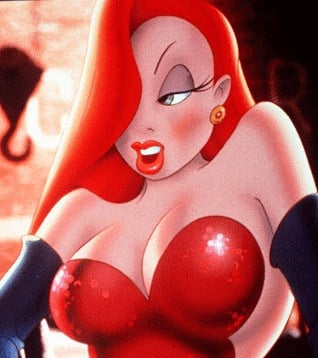 The human brain can select relevant objects from a flood of information and edit out what is irrelevant. It also knows which parts belong to a whole. If, for example, we direct our attention to the doors of a house, the brain will preferentially process its windows, but not the neighboring houses. Psychologists from Goethe University Frankfurt have now discovered that this also happens when parts of the objects are merely maintained in our memory.

“Perception and memory have mainly been investigated separately until now”, explains Benjamin Peters, doctoral researcher at the Institute for Medical Psychology in the working group of Prof. Jochen Kaiser. There are close parallels, for in the same way as we can preferentially process external stimuli, we are also able to concentrate on the memory content that is currently the most important. These are essential skills of our brain, which are closely connected to intelligence and which are impaired in various psychiatric illnesses.

In their study, Peters and colleagues examined “object-based attention”, a well-known phenomenon in perception research. This refers to the fact that we automatically extend our attention to the whole object when we attend only part of an object – like the front door and the windows. In the experiment the subjects were asked to direct their attention alternately to one of four screen positions, which formed the ends of each of two artificial objects. In accordance with the principle of object-based attention the subjects were able to shift their attention more quickly between two positions that belonged to the same object than between those that were part of different objects. It was discovered that this effect also occurred when the subjects envisaged these positions only in short-term memory.

The researchers were able to describe the effect physiologically by examining the neuronal activity using magnetic resonance imaging (MRI). As expected, they initially found increased activity at those positions in the cerebral cortex where the currently focused position was represented (visual and parietal cortex). However, this increased activity also extended to the areas in the brain that represent the relevant associated position of the same object, despite the fact that the subject was not concentrating on it. Peters explains the results of the experiment by saying: “It is remarkable that this effect was observed in regions of the brain that are normally involved in perception, despite the fact that here, objects and positions were only maintained in memory”. On the other hand, the regions in which the equidistant positions of the other object are represented remained unchanged.

This concordance of an underlying principle of attention in perception and in memory suggests that it may be possible to attribute many functions of human cognition to a few basic mechanisms.