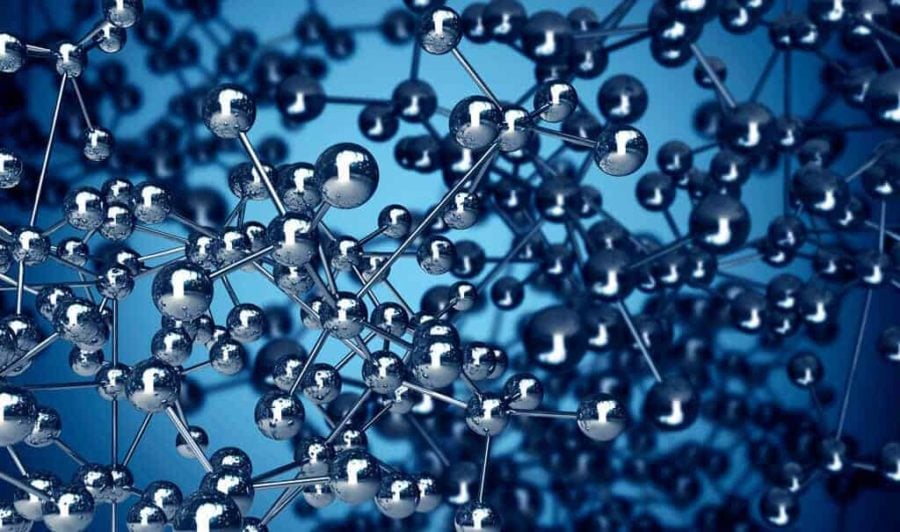 While examining the chemical reactions of bacterial cells in a lab at Michigan State University, researchers found an unusually complex molecule in a protein that completes a simple process.

“We thought – what the heck is going on here?” said Bob Hausinger, a professor of microbiology and molecular genetics and of biochemistry and molecular biology, and director of the lab at MSU where the research was conducted.

Their ensuing investigation discovered a link between the field of inorganic chemistry and that of the organic chemistry occurring all around us in nature. It was the first evidence of a new cofactor, the nonprotein chemical compound that may be essential to several enzymes.

Some enzymes, the biological molecules that accelerate the complex chemical reactions that occur everywhere in our lives, need additional components in order to function. To assist in their biochemical transformations, these enzymes require a ‘cofactor,’ which can either be inorganic, organic, or a combination of both.

In the lab, the work of Benoit Desguin, a postdoctoral scholar at MSU, led to the discovery of the previously unknown cofactor, a combination of a nickel ion and an organic compound derived from nicotinic acid (vitamin B3) in an enzyme called lactate racemase.

“Although similar complexes have been previously synthesized, there was no prior evidence for the existence of pincer cofactors in enzymes,” writes Desguin in a paper published in the current issue of Science Magazine.

This new cofactor is an (SCS)Ni(II) pincer complex, where “SCS” means that the nickel ion is coordinated by two sulfur atoms and one carbon atom.

“What is really cool is that inorganic chemists have been making compounds similar to what we identified for decades, but this happens to be the first biological example of a pincer complex,” Hausinger said. “Now the fundamental work on pincer compounds has real applications in nature.”

The discovery could have important implications for creating and utilizing organic compounds – such as lactic acid – but it also opens up a trove of further questions to explore.

“Our next step is to figure out exactly how this complex is made,” Hausinger said. “In addition, we want to fully understand how this ‘funky cofactor’ works and figure out what other reactions make use of it.”