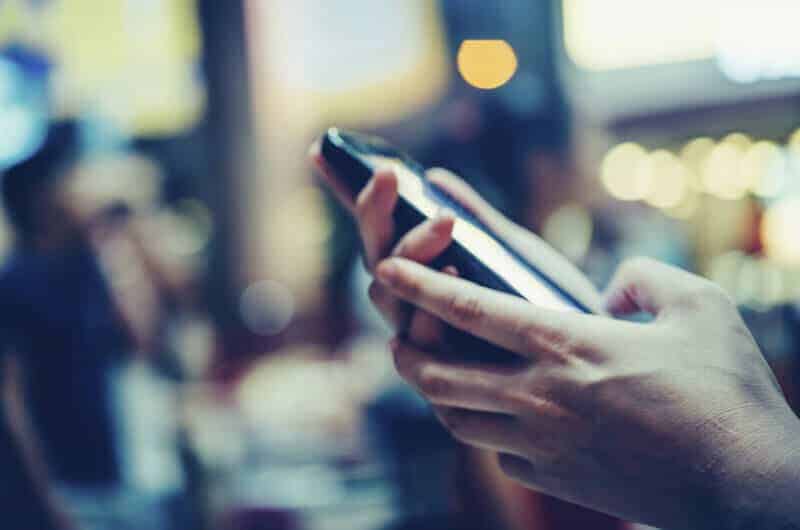 More than 8 out of 10 people surveyed online admitted to sexting in the prior year, according to a new study from Drexel University’s Women’s Health Psychology Lab. The researchers also found that increased levels of sexting were associated with greater sexual satisfaction, especially for those in a relationship.

“This research indicates that sexting is a prevalent behavior that adults engage in for a variety of reasons. These findings show a robust relationship between sexting and sexual and relationship satisfaction,” said Emily Stasko, MS, MPH, a clinical psychology doctoral student in Drexel University’s College of Arts and Sciences, who presented the research at the American Psychological Association’s 123rd Annual Convention in Toronto on Saturday, Aug. 8.

Stasko and her co-author, Pamela Geller, PhD, associate professor of psychology, OB/GYN and public health in Drexel University’s College of Arts and Sciences and director of the Women’s Health Psychology Lab, surveyed 870 participants from the United States age 18 to 82 to assess sexting behaviors, sexting motives, and relationship and sexual satisfaction. Just over half the participants were women.

Sexting, for the purpose of this study, was defined as the sending or receiving of sexually suggestive or explicit content via text message, primarily using a mobile device, said Stasko. Participants were asked if they had ever engaged in such behaviors.

The researchers found that 88 percent of participants reported ever having sexted and 82 percent reported they had sexted in the past year. Nearly 75 percent said they sexted in the context of a committed relationship and 43 percent said they sexted as part of a casual relationship. Additionally, the researchers found that greater levels of sexting were associated with greater sexual satisfaction, especially for those in a relationship.

The researchers also found that greater levels of sexting were associated with relationship satisfaction for all but those who identified their relationship as “very committed.”

The survey also asked about attitudes toward sexting and found that people who sexted more saw the behavior as more fun and carefree and had higher beliefs that sexting was expected in their relationships.

“Given the possible implications, both positive and negative, for sexual health, it is important to continue investigating the role sexting plays in current romantic and sexual relationships,” said Stasko.

The study is currently being submitted for publication in peer-reviewed journals. An abstract is available here.

Presentations are available from the APA Public Affairs Office at public.affairs@apa.org.

About the American Psychological Association
The American Psychological Association, in Washington, D.C., is the largest scientific and professional organization representing psychology in the United States. APA’s membership includes more than 122,500 researchers, educators, clinicians, consultants and students. Through its divisions in 54 subfields of psychology and affiliations with 60 state, territorial and Canadian provincial associations, APA works to advance the creation, communication and application of psychological knowledge to benefit society and improve people’s lives.