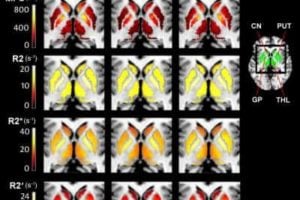 AMES, Iowa — Parents may have good reason to be concerned about how much time their kids have been spending playing their new video games since the holidays. A new study by an international research team — including an Iowa State Universit…

EAST LANSING, Mich. — Research led by a Michigan State University psychologist is playing a key role in the effort to change the way mental health clinicians classify personality disorders.
The study by Christopher Hopwood and colleagues …