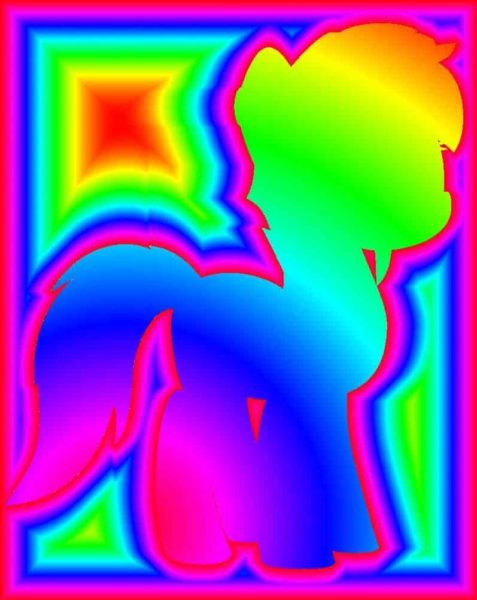 LSD is known to cause changes in consciousness, including “ego-dissolution,” or a loss of the sense of self. Despite a detailed knowledge of the action of LSD at specific serotonin receptors, it has not been understood how these pharmacological effects can translate into such a profound effect on consciousness. Today, a new report presented at the annual meeting of the American College of Neuropsychopharmacology in Hollywood, Florida, provides evidence to show that LSD reduces connectivity within brain networks, or the extent to which nerve cells or neurons within a network fire in synchrony. LSD also seems to reduce the extent to which separate brain networks remain distinct in their patterns or synchronization of firing. Overall, LSD interferes with the patterns of activation in the different brain networks that underlie human thought and behavior.

In this new study, Dr. Robin Carhart-Harris and his colleagues at Imperial College London did sequential brain scans of 20 healthy volunteers over 6 hours, using functional magnetic resonance imaging (fMRI), which maps brain activity by detecting changes in blood flow, and magnetoencephalography (MEG), a technique that images brain function by recording magnetic fields produced by electrical currents occurring in the brain. Using fMRI, the investigators showed that LSD led to a more chaotic brain state not entirely dissimilar to what is seen in the prodromal phase of psychosis. Specifically, neurons that were supposed to fire together within a network fell out of synchrony, while networks that are normally distinct started to overlap in their connectivity patterns. Dr. Carhart-Harris also found increases in blood flow in the visual cortex at the back of the brain, which might explain the visual hallucinations and distortions so common in LSD intoxication. MEG also showed a change in natural brain oscillations, specifically a decrease in alpha waves across the brain. The MEG changes were highly correlated with visual hallucinations, suggesting that under the influence of LSD, the visual system is tethered more to the internal than to the external world.

Dr. Carhart-Harris suggests that “with better assessment tools available today than in the 1950’s and 1960’s, it may be possible to evaluate potential uses of LSD as a treatment for addiction and other disorders, such as treatment-resistant depression – which we are currently investigating with a similar drug to LSD”. LSD also may provide a useful human model of psychosis, as it leads to changes in brain network behavior that shows overlap with the early phase of psychosis.