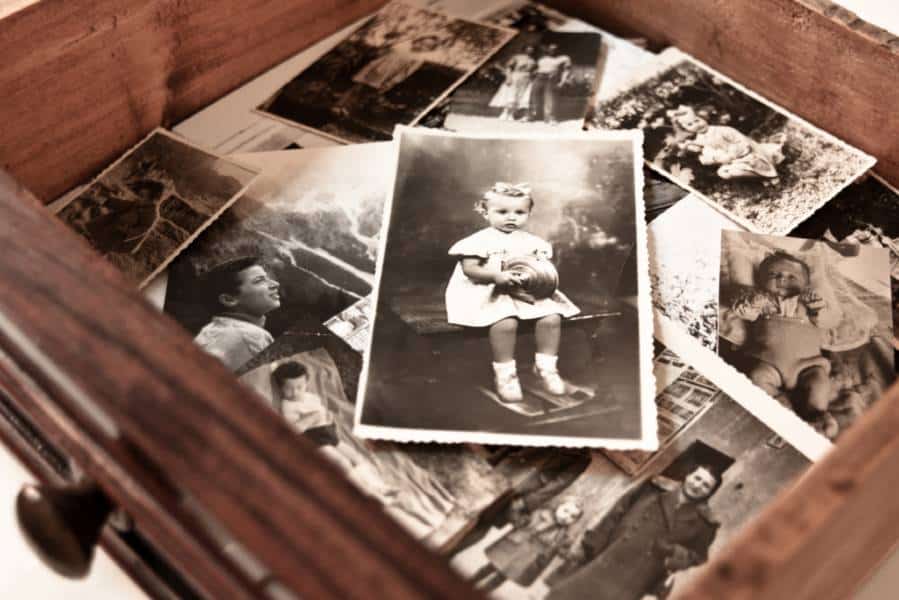 On average the earliest memories that people can recall point back to when they were just two-and-a-half years old, a new study suggests.

The findings, published in peer-reviewed journal Memory, pushes back the previous conclusions of the average age of earliest memories by a whole year.

They are presented in a new 21-year study, which followed on from a review of already-existing data.

“When one’s earliest memory occurs, it is a moving target rather than being a single static memory,” explains childhood amnesia expert and lead author Dr Carole Peterson, from Memorial University of Newfoundland.

“Thus, what many people provide when asked for their earliest memory is not a boundary or watershed beginning, before which there are no memories. Rather, there seems to be a pool of potential memories from which both adults and children sample.

“And, we believe people remember a lot from age two that they don’t realize they do.

“That’s for two reasons. First, it’s very easy to get people to remember earlier memories simply by asking them what their earliest memory is, and then asking them for a few more. Then they start recalling even earlier memories – sometimes up to a full year earlier. It’s like priming a pump; once you get them started its self-prompting.

“Secondly, we’ve documented those early memories are systematically misdated. Over and over again we find people think they were older than they actually were in their early memories.”

For more than 20 years Dr Peterson has conducted studies on memory, with a particular focus on the ability of children and adults to recall their earliest years.

This latest research reviewed 10 of her research articles on childhood amnesia followed by analyses of both published and unpublished data collected in Dr Peterson’s laboratory since 1999. It featured a total of 992 participants, and memories of 697 participants were then compared to the recollections of their parents.

Overall, it shows that children’s earliest memories come before when they think it happened, as confirmed by their parents.

In some of the research reviewed by Peterson, the evidence to move our potential memory clock is “compelling”. For example, when reviewing a study which interviewed children after two and eight years had passed since their earliest memory they were able to recall the same memory, however in the subsequent interviews gave a later age as to when they occurred.

“Eight years later many believed they were a full year older. So, the children, as they age, keep moving how old they thought they were at the time of those early memories,” says Dr Peterson, from the Department of Psychology at Memorial University.

And she believes that the finding is due to something in memory dating called ‘telescoping’.

“When you look at things that happened long ago, it’s like looking through a lens.

“The more remote a memory is, the telescoping effect makes you see it as closer. It turns out they move their earliest memory forward a year to about three and a half years of age. But we found that when the child or adult is remembering events from age four and up, this doesn’t happen.”

She says, after combing through all of the data, it clearly demonstrates people remember a lot more of their early childhood and a lot farther back than they think they do, and it’s relatively easy to help them access those memories.

“When you look at one study, sometimes things don’t become clear, but when you start putting together study after study and they all come up with the same conclusions, it becomes pretty convincing.”

It’s this lack of clarity which Dr Peterson states is a limitation of the research and, indeed, all research done to-date in the subject area.

“What is needed now in childhood amnesia research are independently confirmed or documented external dates against which personally derived dates can be compared, as this would prevent telescoping errors and potential dating errors by parents,” Dr Peterson says.

Such research – using verified dating – is currently ongoing both in her laboratory and elsewhere to further confirm the answer to this long-debated question.

For a copy of the journal article, please contact: