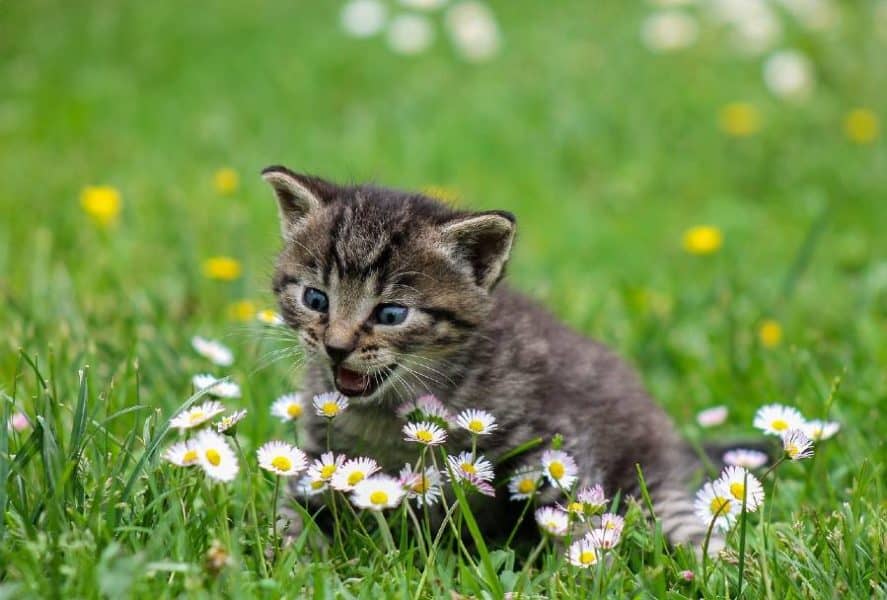 The city park may be an artificial ecosystem but it plays a key role in the environment and our health, the first global assessment of the microbiome in city parks has found.

The study, published in Science Advances, found that even roadside verges contribute a range of important microbial communities that are critical for sustaining productive ecosystem services, such as filtering pollutants and sequestering carbon dioxide.

“Parks are not the homogenised ecological deserts that we think they are – they are living ecosystems that do amazing things,” study co-author, Professor David Eldridge from the Centre for Ecosystem Science in UNSW Science’s School of Biological, Earth and Environmental Sciences says.

“Urban greenspaces harbour important microbes, so if you want to sustain a bunch of ecosystem services, you need to have plenty of parks and green spaces.”

The urban greenspaces studied included Olympic Park in Beijing, the University of Queensland campus in Brisbane, Retiro in Madrid Spain, and the park surrounding Uppsala Castle in Uppsala, Sweden.

With 68 per cent of the global population set to live in cities by 2050, the study suggests that urban green spaces are critically important for promoting mental and physical wellbeing.

Parks and gardens make up most of the open spaces available for recreational activities such as sport and social engagement, and play important roles in curbing pollution, reducing noise, and lowering air temperatures, the study says.

Moreover, human exposure to soil microbes has been shown to be beneficial to human health by promoting effective immunoregulation functions and reducing allergies.

The study found green spaces support many fast-growing microbes that use fertilisers and irrigation water, and that can colonise bare soils.

These included important fungal root pathogens such as Fusarium, microorganisms capable of removing nitrogen from sewerage, and many bacteria-feeding amoebae.

But the study found that green spaces also harboured a greater proportion of fungal parasites and plant pathogens that are often economically important pests.

Green spaces in some countries also host microbes that were linked to human pathogens, such as listeria and diptheria. “The really interesting thing is that there was a strong link between a country’s Gross Domestic Product and the abundance of the microbes that caused human diseases,” Prof. Eldridge says.

“One of the reasons could be a greater use of antibiotics in developing nations, and therefore greater microbe controlled antibiotic resistance.

“Sewerage water containing antibiotics is then used to water greenspaces. So while parks are good, there is a warning that some of the soil in these urban green spaces do harbour some of these toxic microbes, particularly in poorer cities.”

Dr Eldridge says the results mirror a study in Central Park in New York, which found there was as much microbial diversity in the city park as there is globally.

“City parks harbour a range of microbial communities that are different to natural ecosystems,” he says.

The study found that even road verges were full of important microbes.

“We think of roadsides as being barren, but we found a great variety of different microbes in some roadside verges; they are not barren wastelands at all,” Prof. Eldridge says.

“Some European cities such as Bern in Switzerland have a policy to protect the natural vegetation along footpaths and roadsides.

“We need lots of different microbes, and to get this, we need a variety of landscapes such as median strips, parks, and nature reserves.”

Lead author Dr Manu Delgado-Baquerizo from the Universidad Pablo de Olavide in Spain says the study found that urban green spaces from all over the world are very similar.

“They often have lawns, and similar management practices, which tend to homogenize the microbes living in different global cities,” Dr Delgado-Baquerizo says.

The international study is part of a series of research looking at the importance of green spaces for ecosystem health.

The next study will examine the importance of mosses in urban green spaces for supporting healthy soils and important habitat for microbes.