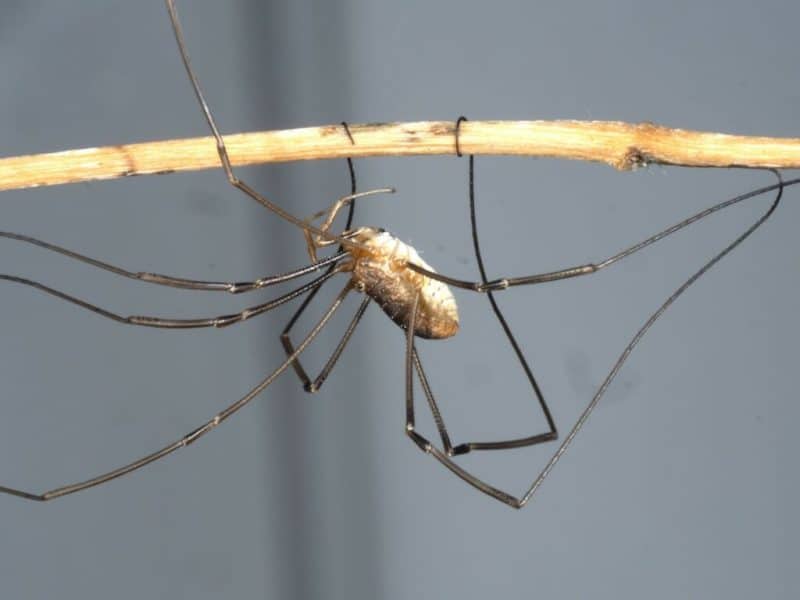 Daddy longlegs limbs aren’t just remarkable for their length. They evolved — independently, but with genes responsible for similar structures in other animals — legs with bendable sections that can (among other things) be wrapped around sticks for climbing. CAITLIN M. BAKER

The first genome of a daddy longlegs, sequenced by University of Wisconsin–Madison researchers, is giving up clues to the evolution of the gangly appendages that give members of the order Opiliones their common name.

Daddy longlegs, also known as harvestmen, are not “true” spiders, but close relatives. And they use their eight legs much differently than their web-spinning cousins. 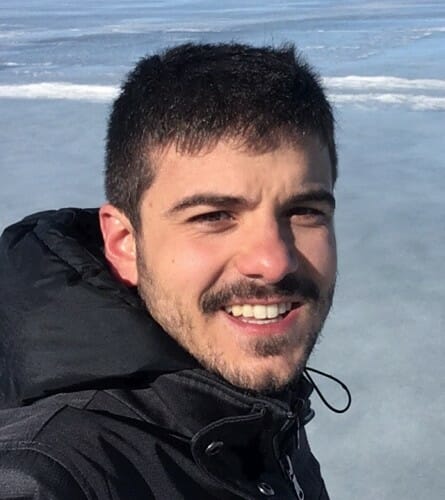 “The true spiders in the order Araneae, the group that most people are familiar with, they usually use all those legs for walking,” says Guilherme Gainett, a UW–Madison graduate student, lead author of a new study of the daddy longlegs genome, and a big fan of anything with eight limbs. “If you watch a daddy longlegs move, it will effectively walk on just three pairs of its legs. The remaining pair, the longest, they wave and touch around like a blind man.”

Those longest legs, the second pair from the front, are covered in hair-like growths that work as sensory organs. They’re also divided, like fingers with many knuckles, into articulable sections called tarsomeres. In the case of the species Phalangium opilio, the focus of a study Gainett and UW–Madison professor of integrative biology Prashant Sharma published this week in the journal Proceedings of the Royal Society B, their longest legs have 80 tarsomeres.

“Other arthropods have tarsomeres,” says Sharma, “but only harvestmen use them in such a broad range of behaviors — sensing, climbing, fighting, courtship.” 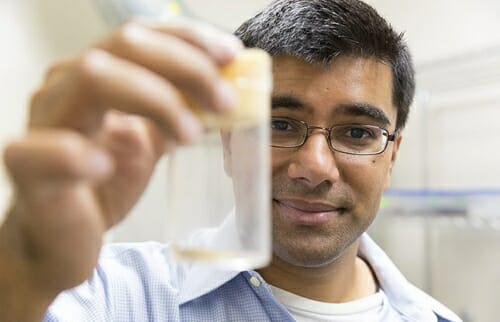 To find the genes that give harvestmen such unique legs, the researchers used a technique called RNA interference to “knock down” — turn off or reduce the expression of — several genes, called Hox genes, known to be involved in organizing body structure in developing embryos in all sorts of animals.

“What we have been able to show is that two Hox genes acting in combination are sufficient to specify the identity of the first three pairs of legs,” Gainett says. “They tell them, ‘You’re going to be a walking leg,’ and, ‘You’re not going to be a pedipalp,’ which is the small food-manipulating appendage.”

When they knocked down Hox genes known as “Deformed” and “Sex combs reduced” in Phalangium eggs, they ended up with embryonic harvestmen whose first three pairs of legs were transformed into short appendages more like pedipalps.

Disrupting another set of genes, which have been associated with the development of leg sections in fruit flies and other insects, took away the daddy longlegs’ exceptional tarsomeres.

“This is the first data outside of insects that points to how it is that these structures are made,” Sharma says. “And we see that evolution is not really coming up with new solutions here. It’s recycling the same genetic platform to make these organs even as they evolve independently in different species.”

They are genetic platforms that appear to come in handy for even more differentiation — and may have helped Phalangium opilio spread upward, in a very local sense, and outward in more global terms. 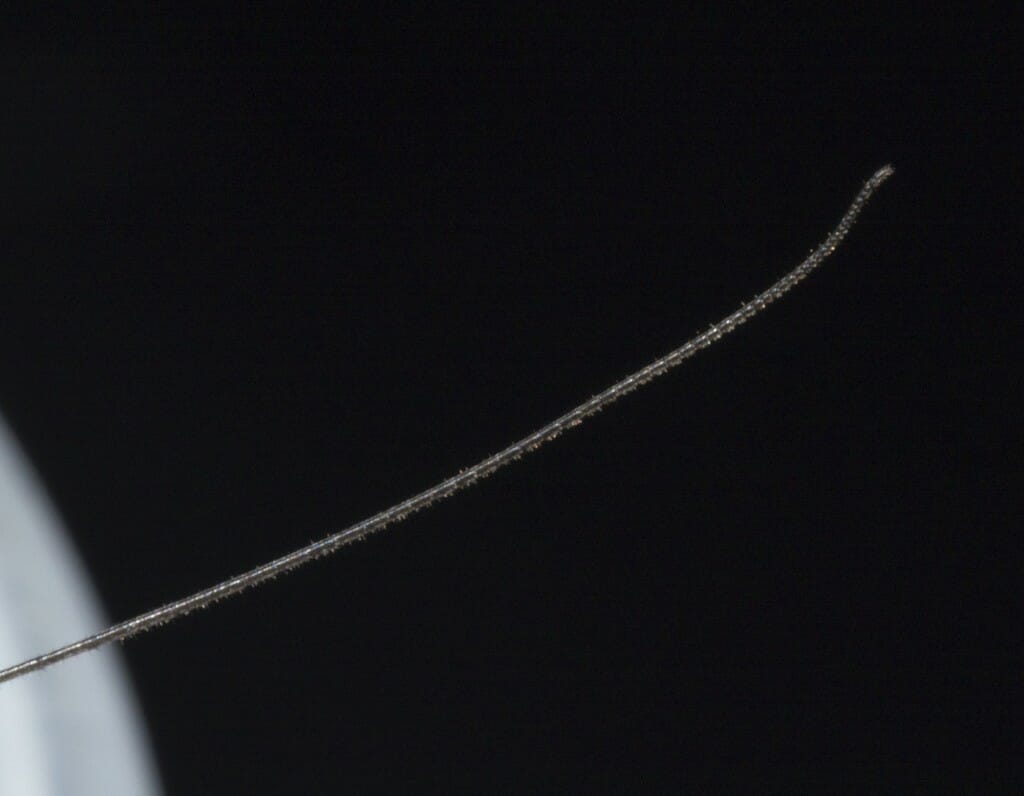 Daddy longlegs’ amazing longest pair of legs are studded with sensory hairs and divided into scores of jointed sections that make them handy for gripping, feeling and fighting. CAITLIN M. BAKER

While the UW–Madison researchers collected their study specimens from the stone walls of their own campus building in Wisconsin, Phalangium is probably the most widespread of all harvestmen species. It has expanded from a native range in Eurasia to North America, Africa and New Zealand.

“There’s a very tight correlation to having a large number of tarsomeres and being able to climb, and climbing groups also tend to be much more diverse,” says Sharma, whose work is supported by the National Science Foundation. “The most diverse family of harvestmen by far happens to be the one that has the most tarsomeres. So, it’s providing some sort of ecological advantage.”

The researchers hope to use the results of the study, which included collaborators at the Smithsonian Institution’s Global Genome Initiative and Eastern Connecticut State University, to examine genes involved in the number and locations of eye structures in spiders and their relatives.