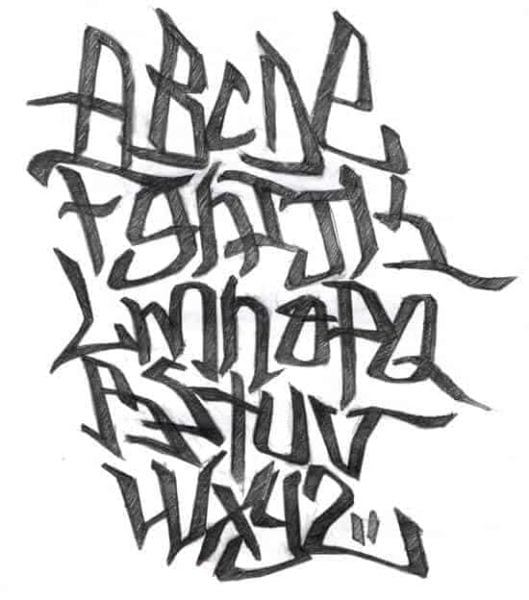 Imagine two children, both with the exact same risk factors for joining a gang. As teenagers, one joins a gang, the other doesn’t. Even though the first teen eventually leaves the gang, years later he or she is not only at significantly higher risk of being incarcerated and receiving illegal income, but is also less likely to have finished high school and more likely to be in poor health, receiving government assistance or struggling with drug abuse.

University of Washington researchers have found that joining a gang in adolescence has significant consequences in adulthood beyond criminal behavior, even after a person leaves the gang. The research is published in the American Journal of Public Health.

“It turns out that, like violence, gang membership is as much a public health problem as a criminal justice problem,” said Karl Hill, study co-author and research associate professor in the School of Social Work. “Joining a gang in the teens had enduring consequences on health and well-being.”

The Seattle Social Development Project, which was founded by study co-author J. David Hawkins, followed 808 fifth-grade students from 18 elementary schools serving high-crime neighborhoods in Seattle, beginning in 1985. More than half of the students came from low-income families. Participants were interviewed every year until the age of 18, then every three years until the age of 33.

According to lead author Amanda Gilman, a doctoral candidate in the School of Social Work, joining a gang served as a turning point, creating consequences that cascaded into other areas of life for years afterward.

“Very few of them reported still being in a gang at age 27. The vast majority had left a long time ago, but the consequences stuck with them long-term,” Gilman said.

Researchers used 23 risk factors to calculate a child’s propensity for joining a gang, and then compared 173 youth who had joined a gang with 173 who did not but showed a similar propensity for doing so, so that the only difference between the two groups was gang membership. The average age of joining a gang was just under 15 years old. No one in this study reported joining a gang after the age of 19, and the majority (60 percent) were in a gang for three years or less.

The 23 variables used to match the groups included individual factors such as antisocial beliefs, alcohol and marijuana use, violent behavior and hyperactivity; family factors such as poverty, family structure, sibling behavior and parent pro-violent attitudes; school factors such as academic aspiration and achievement; neighborhood factors such as the availability of marijuana and neighborhood kids in trouble; and whether the child associated with friends who engaged in problem behaviors. Researchers measured three areas of adult functioning at age 33: illegal behavior, education and occupational attainment, and physical and mental health.

Gilman hopes the study will motivate schools and communities to develop and implement research-based strategies to prevent children from joining gangs, in the hopes of not only reducing crime, but increasing graduation rates and reducing physical and mental health costs.

Hill said everyone can be involved in gang prevention in their own way, by reducing the 23 variables shown to be risk factors. “If you’re a parent, manage your family well. If you’re a community member, be involved in kids’ lives. If you’re a teacher, engage your kids and recognize good work. We can’t solve all of the risks kids are exposed to alone, but we can if we work together,” he said.