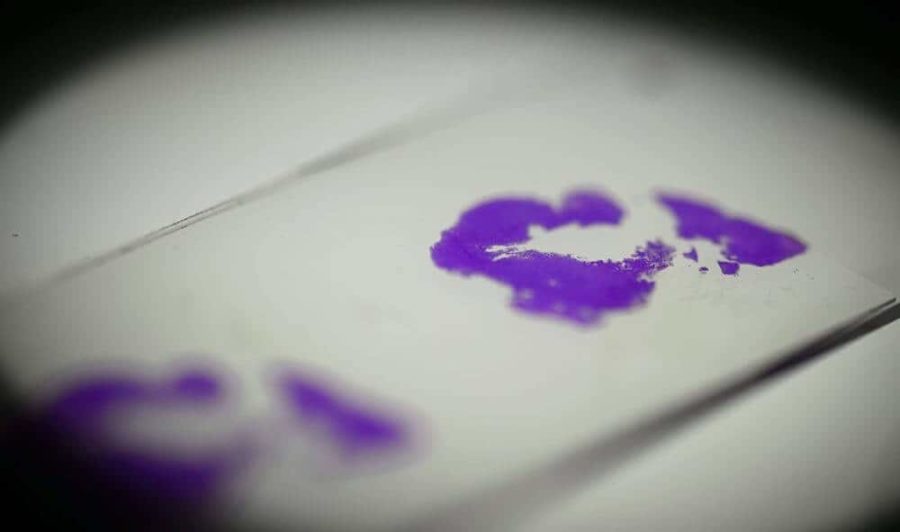 Patients who experience anxiety and depression after being diagnosed with advanced lung cancer are more likely to die sooner, according to new research from the University of British Columbia and BC Cancer Agency.

The study, published this month in the Journal of Pain and Symptom Management, is among the first to examine the effect of anxiety and depression on survival rates for lung cancer patients. The findings build on similar previous research looking at breast cancer patients, further deepening scientists’ understanding of the effect of psychosocial factors on survival rates for patients diagnosed with cancer.

“The question of whether anxiety and depression affect survival in cancer patients has been of interest to scientists for decades, but long-term research has been limited,” said Andrea Vodermaier, the study’s lead author and postdoctoral research fellow in the UBC department of psychology. “Our study confirms that there is indeed a link for lung cancer patients, and that it’s important for health-care providers to treat not only their tumour but also focus on the full emotional experience of the patient.”

For the study, researchers followed 684 patients undergoing treatment at the BC Cancer Agency in Vancouver and Surrey. The patients were all recently diagnosed with stage three non-small cell lung cancer, a common type of lung cancer with a poor survival rate of only 30 to 46 per cent after one year.

Patients completed a psychological screening questionnaire that asked about anxiety and depression symptoms. After controlling for factors including age, sex, ethnicity, type of tumour and treatment, researchers found that those who reported feeling anxious and depressed after diagnosis had a shorter length of survival. While the effect was small, the researchers were able to document it because of the large patient sample and controlled method.

Although the research shows a link between anxiety and depression and lung cancer survival rates, the findings cannot assess whether high anxiety or depression directly caused these worse outcomes, said senior author Dr. Robert Olson, division head of radiation oncology and developmental radiotherapeutics at UBC, and department head of radiation oncology at the BC Cancer Agency’s Centre for the North in Prince George, B.C.

“It is likely that other unmeasured factors that correlate with high anxiety and depression, such as less social support, could play a role,” said Olson. “However, the relationship that we found is significant, and certainly worth further exploration into whether interventions to improve anxiety and depression in lung cancer patients can improve survival rates.”

An important limitation for the study is that no data was available on whether the patients continued smoking after diagnosis. It is known that a significant proportion of lung cancer patients continue smoking or are unsuccessful trying to quit, and this struggle could also have affected their level of anxiety or depression, according to the researchers. The researchers are now looking at the long-term effect of psychosocial factors on survival rates for patients with prostate cancer.