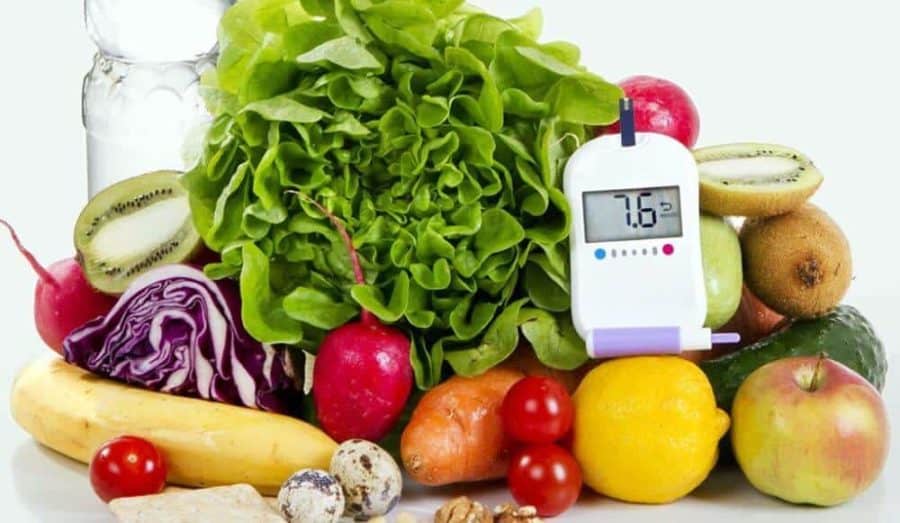 In a new study, a Yale-led research team uncovers how a very low calorie diet can rapidly reverse type 2 diabetes in animal models. If confirmed in people, the insight provides potential new drug targets for treating this common chronic disease, said the researchers.

The study is published in Cell Metabolism.

One in three Americans will develop type 2 diabetes by 2050, according to recent projections by the Center for Disease Control and Prevention. Reports indicate that the disease goes into remission in many patients who undergo bariatric weight-loss surgery, which significantly restricts caloric intake prior to clinically significant weight loss. The Yale-led team’s study focused on understanding the mechanisms by which caloric restriction rapidly reverses type 2 diabetes.

The research team investigated the effects of a very low calorie diet (VLCD), consisting of one-quarter the normal intake, on a rodent model of type 2 diabetes. Using a novel stable (naturally occurring) isotope approach, which they developed, the researchers tracked and calculated a number of metabolic processes that contribute to the increased glucose production by the liver. The method, known as PINTA, allowed the investigators to perform a comprehensive set of analyses of key metabolic fluxes within the liver that might contribute to insulin resistance and increased rates of glucose production by the liver — two key processes that cause increased blood-sugar concentrations in diabetes.

Using this approach the researchers pinpointed three major mechanisms responsible for the VLCD’s dramatic effect of rapidly lowering blood glucose concentrations in the diabetic animals. In the liver, the VLCD lowers glucose production by: 1) decreasing the conversion of lactate and amino acids into glucose; 2) decreasing the rate of liver glycogen conversion to glucose; and 3) decreasing fat content, which in turn improves the liver’s response to insulin. These positive effects of the VLCD were observed in just three days.

“Using this approach to comprehensively interrogate liver carbohydrate and fat metabolism, we showed that it is a combination of three mechanisms that is responsible for the rapid reversal of hyperglycemia following a very low calorie diet,” said senior author Gerald I. Shulman, M.D., the George R. Cowgill Professor of Medicine and Cellular and Molecular Physiology and an investigator at the Howard Hughes Medical Institute.

The next step for the researchers will be to confirm whether the findings can be replicated in type 2 diabetic patients undergoing either bariatric surgery or consuming very low calorie diets. His team has already begun applying the PINTA methodology in humans.

“These results, if confirmed in humans, will provide us with novel drug targets to more effectively treat patients with type 2 diabetes,” Shulman said.

This study was supported by grants from the United States Public Health Service.