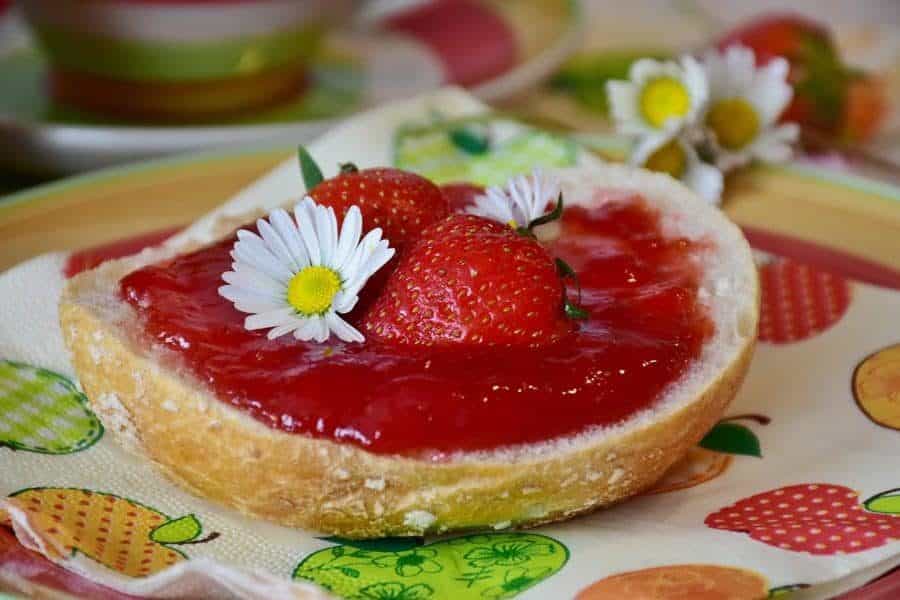 Imagine living with unwanted sexual arousals, occurring unexpectedly and repeatedly, unrelated to any sexual desire or pleasure. That’s the situation for women with a rare and disabling condition called persistent genital arousal disorder (PGAD), according to a case series in PAIN Reports®, the official open-access journal of the International Association for the Study of Pain (IASP). The journal is published in the Lippincott portfolio by Wolters Kluwer.

The study provides new insights into the experience of women with PGAD, and strongly suggests that it should be evaluated and treated as a neurological condition. “This report associates PGAD with disorders and lesions of the lower spinal cord, roots, and nerves that control sexual arousal and orgasm,” according to the paper by Saurabh Sharma, MD, of McLean Hospital and Harvard Medical School and colleagues.

The researchers describe ten women evaluated by university medical center neurologists for PGAD: a rare condition characterized by “out-of-context sexual arousal and/or orgasm.” Most of the women had daily episodes of sexual arousal, lasting from minutes to hours. Some had longer, near-continuous episodes lasting for days or even years.

Psychiatric treatments for PGAD were “universally ineffective.” In the oldest patient, this included many psychiatric hospitalizations and electroconvulsive therapy sessions. Medications, injections, and nerve blocks were also ineffective, and sometimes made symptoms worse.

In contrast, neurological evaluation helped identify associated factors and possible causes of PGAD. All but one of the women had “co-localizing somatosensory symptoms,” such as pelvic, buttock, or leg pain. Neurological tests provided additional information in several patients, with findings including spinal nerve root lesions, nerve conduction abnormalities, and sensory nerve disorders.

In several cases, neurological evaluation led to effective neurological treatments. One patient was cured by surgery to remove nerve cysts in the sacral region (lower spine and pelvis). One patient got lasting relief from tapering use of an antidepressant drug linked to the onset of symptoms. In another patient, IV immune globulin led to improvement in PGAD and other neurological symptoms.

Although the true prevalence of PGAD is unknown, it appears to occur mainly in women – only a handful of cases have been reported in men. “Women’s complaints of inappropriate arousal are typically attributed (by predominantly male evaluators) to psychopathology or misinterpreted as beneficial,” according to the authors. They note that there are thousands of posts on Internet forums, usually by women, seeking information about PGAD or similar symptoms.

Given the locations, cause, and accompanying neurological signs and symptoms, Dr. Sharma and coauthors write, “[W]e propose that at least some PGAD cases arise from lesions affecting the sacral [pelvic] sensory networks that transmit sexual arousal.” They suggest that PGAD should be regarded as “a disorder of special sensation akin to neuropathic pain and itch.”

The article includes suggestions for neurological evaluation and treatment for patients affected by this rare “special sense neuropathy.” Dr. Sharma and colleagues conclude: “Our findings will have clinical implications if confirmed, because most PGAD patients now linger medically undiagnosed and untreated.”