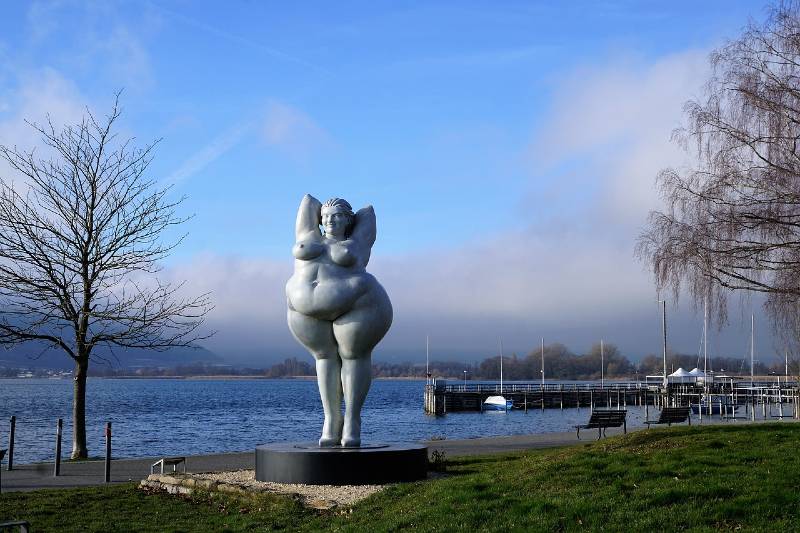 People who are successful at weight-loss maintenance spend less time sitting during the week and weekends compared to weight-stable individuals with obesity, according to a paper published online in Obesity, The Obesity Society’s flagship journal. This is the first study to examine time spent in various sitting activities among weight-loss maintainers.

Prior findings from 2006 in the National Weight Control Registry indicated that weight-loss maintainers watched significantly less television than controls, but other sitting activities were not examined. In the current study, weight-loss maintainers did not significantly differ from controls in reported weekly sitting time spent watching television, but did differ in time spent in non-work-related time using a computer or video game.

Differences between the current study and National Weight Control Registry findings could reflect changes over the past 15 years in available electronic devices, including the rise in availability of computers and video games. Weight-loss maintainers and controls also did not appreciably differ in time spent sitting while reading or studying, traveling; or talking, texting and socializing. These could be considered more mentally active forms of sedentary behavior.

“The findings hopefully will prompt future weight maintenance intervention research testing the effects of and optimal approaches for reducing sedentary behavior, including non-work-related computer and video game usage. Future research should include objective measures of sedentary behavior and activity,” said Suzanne Phelan, Department of Kinesiology and Public Health and The Center for Health Research, California Polytechnic State University, in San Luis Obispo. Phelan is the corresponding author of the study.

Participants in the study included 4,305 weight-loss maintainers from WW (formerly Weight Watchers) who had maintained >9.1 kg of weight loss (24.7 kg on average) for 3.3 years and had an average current BMI of 27.6 kg/m2. The group of weight-stable individuals with obesity had an average BMI of 38.9 kg/m2. To gather data, the Multicontext Sitting Time and Paffenbarger physical activity questionnaires were administered.

“These findings are important for understanding behaviors that may enhance weight loss maintenance, and one of those may be to reduce sitting time and other modes of sedentary behavior. However, this study also showed that physical activity was associated with improved weight-loss maintenance. Thus, this study does not imply that simply standing more rather than sitting will contribute to weight-loss maintenance, but may suggest that less sitting that results in more movement is what is key to weight loss maintenance. Hence, sit less and move more,” said John M. Jakicic, PhD, FACSM, FTOS, Distinguished Professor, and Director of the Healthy Lifestyle Institute and the Physical Activity and Weight Management Research Center at the University of Pittsburgh in Pennsylvania. Jakicic was not associated with the research.

Other authors of the study include James Roake, Noemi Alarcon and Sarah Keadle of the Department of Kinesiology and Public Health and The Center for Health Research, California Polytechnic State University, in San Luis Obispo. Chad Rethorst of Texas A&M Agrilife in Dallas, Texas and Gary Foster of WW International, Inc. of New York and the Center for Weight and Eating Disorders, Perelman School of Medicine, University of Pennsylvania, in Philadelphia also co-authored the study. The paper, titled “Sitting Time, Type, and Context Among Long-Term Weight-Loss Maintainers“, will be published in the June 2021 print issue.