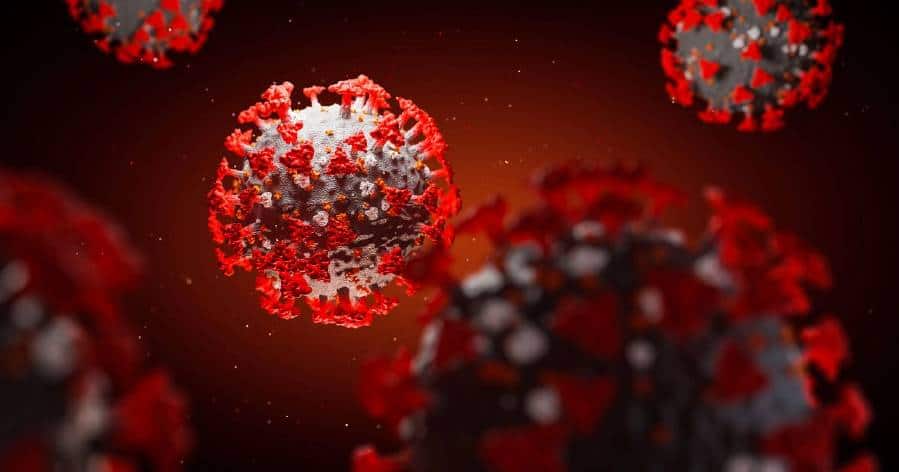 A new study suggests that significant variation in the amount of virus from person to person may be a contributing factor to inconsistent findings reported in clinical trials for antiviral COVID-19 drugs. Photo courtesy of Getty Images

A new study suggests that significant variation in the amount of virus from person to person may be a contributing factor to inconsistent findings reported in clinical trials for antiviral COVID-19 drugs. The study is led by Keisuke Ejima, an assistant research scientist at the Indiana University School of Public Health-Bloomington.

An effective antiviral drug for COVID-19 would have significant global health benefits. However, clinical trials that test candidate drugs have produced inconsistent results, perhaps due to flaws in the way the trials are designed.

Ejima and his colleagues’ findings suggest that recruiting participants to randomized clinical trials shortly after symptoms begin could reduce the number of participants required to detect significant antiviral drug effects. He co-authored the study, recently published in PLOS Medicine, with Shoya Iwanami and Shingo Iwami of Nagoya University in Aichi, Japan.

“We wondered why effective antivirals have not been identified so far,” Ejima said. “From our previous research, the viral peak for COVID-19 — which is when the virus is considered to be most actively replicating itself — appears very shortly after symptom onset, and we thought that could be the key.”

The researchers created simulation trials by combining clinical data with a model of the dynamics of SARS-CoV-2 — the virus that causes COVID-19 — once it had infected a person. They found significant variation in the rate of decline in viral load between patients, which may have contributed to the inconsistent results reported in non-randomized clinical trials so far.

The study found that even if a drug were very effective at reducing COVID-19 viral load, Ejima said, a randomized clinical trial would need to enroll an unreasonably large number of people in both the experimental and control groups to detect statistically significant differences in viral load.

However, when the researchers altered their simulated trials so that participants were treated within one day of the onset of their symptoms, they found that a much smaller number of participants were needed for each group. This suggests that randomized clinical trials for COVID-19 drugs could be improved by enrolling participants as soon as possible after symptoms appear, or by setting enrollment criteria based on the time that has passed since symptom onset.

Ejima said he and his colleagues suggest that to identify effective COVID-19 antiviral treatments, future clinical trials should only recruit participants whose symptoms began no more than one day prior; that way, only 600 patients would need to be recruited.

The researchers note that future studies could employ more detailed models of SARS-CoV-2 dynamics to produce more reliable calculations of the numbers of participants needed for randomized clinical trials to produce consistent results.

Ejima said their approach can be applied to other types of drugs and different infectious diseases.