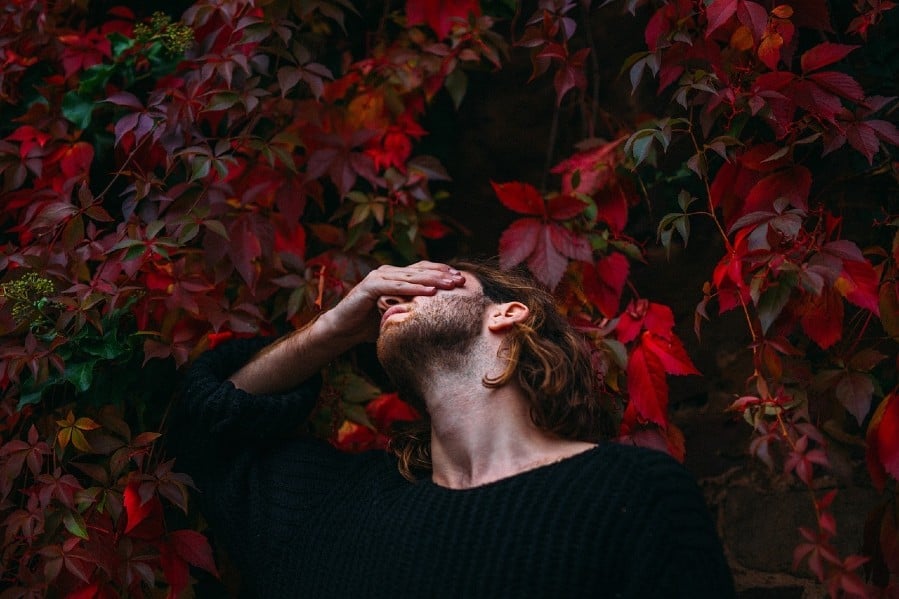 “Once the virus has affected the olfactory bulb and caused effects there – changes that we can see with imaging – then other places in the brain that are connected to it also become abnormal, either in function or structure or both.”

In a sample of over 400 older adults in Argentina who had recovered from COVID-19, more than 60% displayed some degree of cognitive impairment, a researcher from The University of Texas Health Science Center at San Antonio reported July 29 at the Alzheimer’s Association International Conference.

It is not known whether the impairment, such as forgetfulness and language difficulty, will be progressive, said Gabriel de Erausquin, MD, PhD, a neurologist with the health science center’s Glenn Biggs Institute for Alzheimer’s and Neurodegenerative Diseases. The individuals in the study are over 60 years of age and have been assessed once so far. They will be followed for the next three to five years, Dr. de Erausquin said.

The study is being conducted by Dr. de Erausquin and collaborators from the Alzheimer’s Association-led global Cognitive Neuropsychiatric Sequelae of SARS-CoV-2 (CNS SC2) consortium.

Problems with thinking were seen even in recovered COVID-19 patients who had only a mild cold or respiratory ailment after virus exposure, Dr. de Erausquin said.

The study team also assessed participants for anosmia, loss of the sense of smell. The olfactory bulb, which contains the brain cells that react to smell, is primarily where the COVID-19 virus enters the nervous system, Dr. de Erausquin said.

“Persistent lack of smell is associated with brain changes,” he said. “Once the virus has affected the olfactory bulb and caused effects there – changes that we can see with imaging – then other places in the brain that are connected to it also become abnormal, either in function or structure or both.”

Among the Argentine participants, 78% had recovered from SARS-CoV-2 infection that was confirmed by polymerase chain reaction (PCR) testing. Testing confirmed that the other fourth of volunteers were never infected.

People between the ages of 60 and 70 have about a 6% lifetime risk of developing Alzheimer’s disease. The Argentine study population reflects a rate of cognitive impairment that is 10 times higher. “That is worrisome,” Dr. de Erausquin said. “This could be the start of a dementia-related epidemic fueled by this latest coronavirus.”

Olfactory dysfunction and chronic cognitive impairment following SARS-CoV-2 infection in a sample of older adults from the Andes mountains of Argentina.