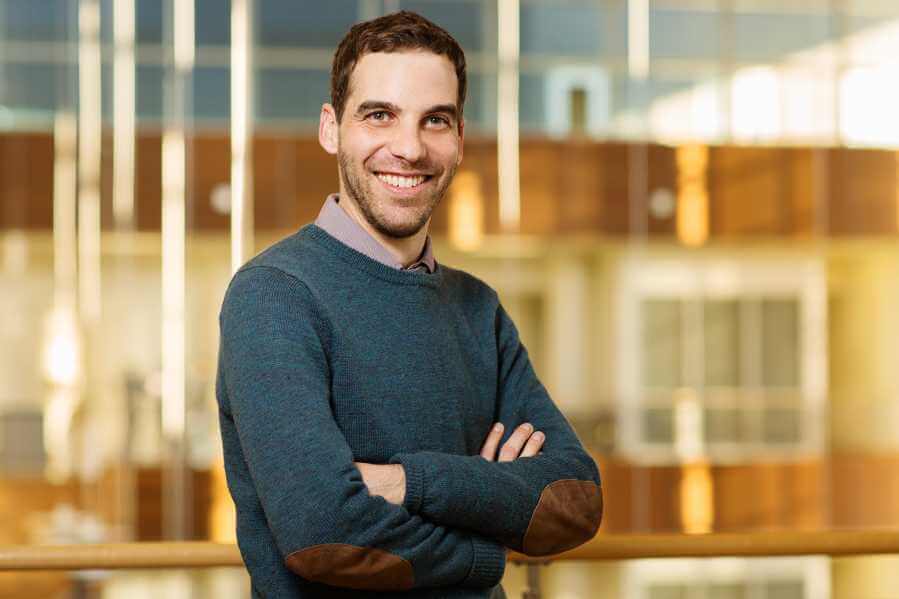 A new paper co-written by a University of Illinois Urbana-Champaign expert who studies the intersection of labor unions and politics found that political parties whose manifestos contained a greater percentages of pro-worker ideas were more appealing to voters.

The study, spanning 54 countries and more than 1,100 political parties, uncovered predictors of industrial relations ideas that resonate with voters, said J. Ryan Lamare, a professor of labor and employment relations at Illinois.

“This paper deals with something that’s pretty hard to quantify, which is how ideas about industrial relations, labor unions, and pro-worker and anti-union sentiments filter into the greater political discourse,” he said.

Political party manifestos are ideological documents that codify where political parties stand on certain issues. They help politicians, policymakers and the public better understand the party’s platform and values.

“Ideas are difficult to analyze in large-scale studies, but political manifestos offer a unique lens through which to examine how ideas in support of workers or in opposition to workers have changed over time – and whether they are rewarded by voters,” Lamare said.

The study, co-written by John W. Budd, of the University of Minnesota, analyzed 75 years’ worth of data from the Comparative Manifesto Project. The researchers culled from a database of more than 4,500 political manifestos to find predictors of industrial relations ideas, including party characteristics, responses to other parties, and economic and political conditions.

“We’re able to discern this pattern without being beholden to any specific country or where a certain era’s political winds were blowing at the time. This provides a broad-based mechanism for understanding the way that ideas enter into these manifestos,” Lamare said.

The researchers found that seven of the 56 topical categories analyzed in the paper correlated with greater vote share. Pro-worker mentions were one of the seven most important topics for voters, according to the paper. The full list of categories ranged from government spending, economic nationalism and tariffs to softer categories such as patriotism, nationalism and pride of citizenship.

The researchers also found evidence of an enduring use of pro-worker ideas in manifestos, in contrast to more episodic deployments of anti-union ideas by parties.

“There were periodic spikes in anti-union sentiments, but those were short-lived and not sustained,” Lamare said. “Far-right parties, for example, were significantly less likely to incorporate pro-worker ideas into their manifestos than other parties, which was not too surprising. But overall, pro-worker sentiments endure and voters reward parties that promote them in their platforms.”

The effect still holds when political parties are the minority party in power, Lamare said.

“Even if the party isn’t in the majority, it’s still a viable way for parties to influence employment relation issues and shape voters’ attitudes toward unions,” he said. “It’s a competition of ideas and it’s not just that the incumbent party is the one that gets to set the agenda for political discourse.”

The results of the research suggest that political systems are important not just in shaping attitudes toward unions and industrial relations, but also in affecting political parties’ positions on work and workers.

“It not only suggests that political parties are ideational actors, but that voters are potentially receptive to and persuadable on pro-labor ideas, which might influence a country’s labor policies in the future,” Lamare said.

The paper was published in the journal Industrial Relations.