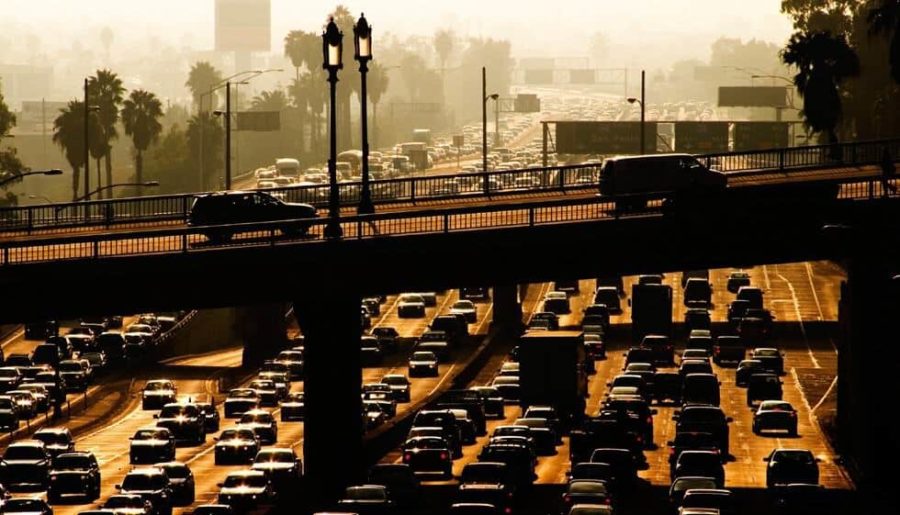 Road traffic noise is a widespread problem in cities whose impact on children’s health remains poorly understood. A new study conducted at 38 schools in Barcelona suggests that traffic noise at schools has a detrimental effect on the development of working memory and attention in primary-school students. The findings of this study, led by the Barcelona Institute for Global Health (ISGlobal), a centre supported by the ”la Caixa” Foundation, have been published in PLoS Medicine.

The study, which forms part of the BREATHE project and was led by researchers Maria Foraster and Jordi Sunyer, included 2,680 children between 7 and 10 years of age. In order to assess the possible impact of traffic noise on cognitive development, the researchers focused on two abilities that develop rapidly during preadolescence and are essential for learning and school attainment: attention and working memory.

The field work for the study was carried out over a 12-month period in 2012 and 2013, during which participants completed the cognitive tests four times. The aim of these tests was not only to assess working memory and attention, but also to study their evolution over time. Over the same period, noise measurements were taken in front of the 38 participating schools, as well as in the playgrounds and inside classrooms.

Differences Between Inside and Outside the Classroom

In the analysis of outdoor noise at schools, higher average noise level and greater fluctuation in noise levels were both associated with poorer student performance on all tests. Inside the classroom, greater fluctuation in noise levels was also associated with slower progress over the course of the year on all cognitive tests. However, children exposed to higher average classroom noise levels over the course of the year performed worse than students in quieter classrooms only on the attention test, but not on the working memory tests.

“This finding suggests that noise peaks inside the classroom may be more disruptive to neurodevelopment than average decibel level,” commented ISGlobal researcher Maria Foraster, lead author of the study. “This is important because it supports the hypothesis that noise characteristics may be more influential than average noise levels, despite the fact that current policies are based solely on average decibels.”

“Our study supports the hypothesis that childhood is a vulnerable period during which external stimuli such as noise can affect the rapid process of cognitive development that takes place before adolescence,” explained ISGlobal researcher Jordi Sunyer, last author of the study.

The researchers used the 2012 road traffic noise map of the city of Barcelona to estimate the average noise level at each participant’s home. In this case, however, no association was observed between residential noise and cognitive development.

“This could be because noise exposure at school is more detrimental as it affects vulnerable windows of concentration and learning processes,” commented Maria Forester. “On the other hand, although noise measurements were taken at the schools, noise levels at the children’s homes were estimated using a noise map that may be less accurate and, in any case, only reflected outdoor noise. This, too, may have influenced the results.”

The study adds to the body of evidence on the effects of transport on children’s cognitive development, which to date have been observed at schools exposed to aircraft noise as well as at schools exposed to traffic-related air pollution. The researchers underscored the need for further studies on road traffic noise in other populations to determine whether these initial findings can be extrapolated to other cities and settings.