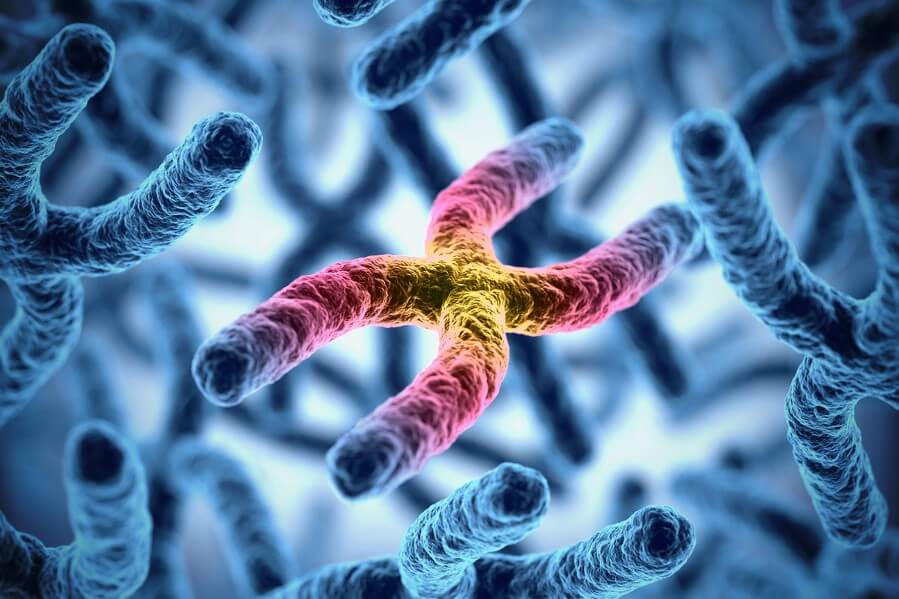 The study team compared STORK to standard methods by testing 218 samples that included tissue from miscarriage, chorionic villi, amniotic fluid and trophectoderm biopsies, which are used to evaluate embryos before IVF implantation. In this set of samples, STORK had an accuracy of 98 to 100%. In another set of 60 samples, technicians in a clinical laboratory certified for quality testing, called a Clinical Laboratory Improvement Amendments certification, performed STORK. In these samples, STORK was 100% in accordance with standard clinical testing.

Overall, the study shows that STORK is comparable to standard clinical tests and has many advantages. STORK is faster, providing results within hours versus several days. It is also cheaper, with the study team estimating STORK to cost less than $50 per sample, if 10 samples are run at the same time, or up to $200 if a sample is run on its own. STORK can also be done at the point-of-care for a patient, eliminating the need to ship a sample to a clinical laboratory.

According to the study authors, STORK may be particularly useful in identifying genetic causes of miscarriage. Currently, professional societies only recommend genetic testing if a person has had multiple miscarriages, but an easy, cost-effective test like STORK can potentially be offered after the first miscarriage. STORK can also be used to streamline the IVF process. Currently, embryos must be frozen while genetic tests are run and analyzed before implantation. STORK’s ability to provide results within hours can presumably eliminate this freezing step, which saves time and cost. More work is needed to validate STORK, but if results continue to show promise, STORK could improve the quality of reproductive healthcare.