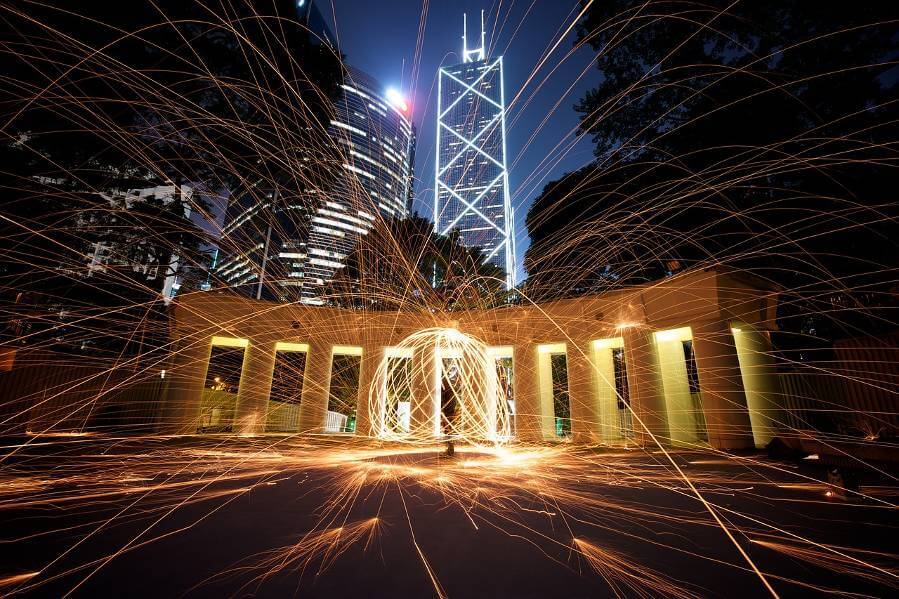 For those who don’t know, California’s approximately 300-mile-long by roughly 80-mile-wide San Joaquin Valley has some of America’s worst air quality.

For the past 20 or so years, such Valley cities as Bakersfield, Fresno, Hanford, Madera and Visalia, for example, have consistently ranked among those places in the United States with the highest amounts of fine particulate matter- (measured both daily and annually) and ozone- (measured over 8 hours) air pollution, according to the American Lung Association, as evidenced in its reporting in its annual “State of the Air” report.

Fine particulates or PM 2.5 (particulate matter about one-twentieth-to-one-thirtieth the width of a human hair) alone contributes to the deaths of around 800 Valley residents annually. The corrosive gas ozone, furthermore, which is invisible to the naked eye, is an irritant damaging to lung tissue that can exacerbate conditions like asthma, chronic obstructive pulmonary disease (COPD) and more and can, like PM 2.5, contribute to human mortality. Ozone, formed from hydrocarbons and oxides of nitrogen mixing together in the presence of heat and sunlight, when combined with other chemicals in the air, allows for the formation of atmospheric smog, often described as a brownish, grayish, grayish-brown or brownish-gray-colored haze.

Speaking of heat, such in the Valley at times can be oppressive. High temperature for Fresno, my home, for Sept. 6, 2022 was forecasted to be 112 degrees, both a September and season high. With today’s high temperature hitting 111 degrees, this, as of today, means the number of triple-digit temperature days this year rises to 63, tied with the previous high set in 1984. Last year, incidentally, the all-time record of 69 was set.

With 14 days of summer still left and with plenty of opportunity for more warm weather to occur in the month of October, 2022 could be a record-setting year for days in the Valley reaching 100 degrees or higher.

There is no doubt in my mind that coupled with the Valley’s excessive heat event yesterday, were hospitalizations: Heat stroke, asthma emergencies, if not heart attacks, chief among them. The fact that the concentration of ozone in air in some Valley locations was quite high, with corresponding Air Quality Indexes in some instances registering 151 or higher thereby putting air quality in the “Unhealthy” (for everyone) range, can only serve to make the excessive heat condition worse.

Most everyone knows that because of or connected with disruption of climate has come a rise in surface temperatures at the poles as well as in the space between. But, it isn’t just that temperatures at the Earth’s surface have increased; the hot spells are lasting longer.

Of air conditioning and electrical grids

As if that wasn’t enough, on account of the extreme heat, air conditioners are being heavily relied upon to keep the Valley’s citizenry cool. This action, along with the excessive heat, is putting stress on the corresponding grid that carries and supplies electricity to power these appliances. In some instances the amount of burden placed is substantial.

Meteorologically speaking, 2022 thus far has been a very, very action-packed year. Monsoons, torrential downpours and consequent and substantial floods, record high temperatures, historical droughts and resultant low-lake and reservoir water levels and on and on and on, even hurricanes (there is one brewing in the eastern Pacific Ocean in Baja California in Mexico as this is being written. The expected path of Hurricane Kay is north along the Golden State’s west coast), have definitely captured our attention and have made the news cycle in the form of news stories and headlines.

And, to think, all this and fall hasn’t even arrived yet.