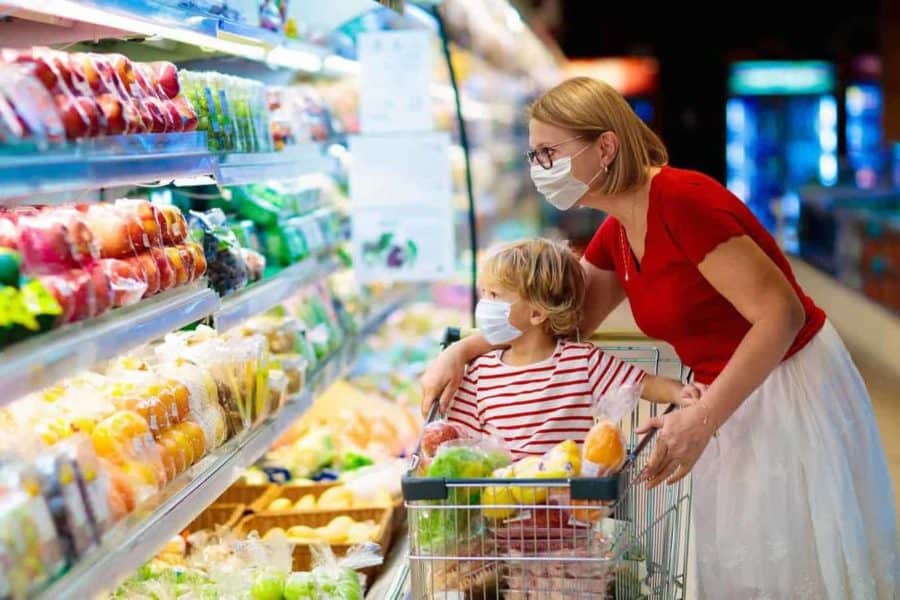 Even though one in 10 U.S. households is food insecure, only 28% of those 13.5 million households took advantage of food pantries in 2021 – partly because of the perception that food pantry offerings are lower quality than what’s available in grocery stores, according to new Cornell University research.

“I think what this research demonstrates,” Byrne said, “is that when we think about food pantries and free food, people still have preferences around the products that they’re going to get. Simply because that outlet is a food pantry doesn’t change the fact that people have preferences and want information about their food.”

Byrne is corresponding author of “But It Came From a Food Pantry: Product Stigma and Quality Perceptions of Food Pantry Offerings,” which published Jan. 8 in Agricultural Economics. Co-authors are Cornell professors Chris Barrett and David Just.

There are many obstacles to participation in food pantry services, beyond food quality. Transportation, pantry hours that conflict with work schedules, language barriers and the perception of “eroded dignity,” as one report put it, that comes with accepting free food are all factors that can keep people from taking advantage of needed services.

Byrne and her group chose to focus on food quality, as it was a factor that could be tested, and because the interventions that could address it may be relatively feasible and low-cost for organizations to implement.

The research started while Byrne was working on her doctorate in applied economics and management. She partnered with the manager of a food pantry for students at Tompkins Cortland Community College, to see whether students’ perceptions of quality varied based on where they got the food.

“We ran a very small-scale experiment, where we had the exact same food in different locations on campus and gathered some information about perceptions,” she said, noting that they did see differences in perceptions of identical products.

For the new study, the group asked a total of 2,051 low-income participants from across the country (67% female, 60% white) to evaluate five food items – breakfast cereal, bacon, yogurt, canned soup and grapes – under four different experimental conditions. In one, participants are told the food is from either a grocery store or a food pantry; in the other, they are or are not provided with photos of the food items, including in some cases a popular brand.

The researchers also found that participants’ pantry use history (never, former or current) played a role in their assessment of the quality of the food pantry products in the study. Generally, median quality assessment of the products was lowest and product stigma was highest among “never users.”

“Those who use the pantries know the food is good quality,” Just said. “For those who don’t, their biased perception may be standing in the way of greater food security.”

The researchers found that respondents exhibit a negative perception of the quality of food from a pantry, but that their perception is largely offset when they are shown an informative visual depiction of that food. In a second experiment, the researchers included brand information in all treatments, but photos of the products only half the time. Again, they found that negative product stigma can be significantly offset by the presence of even just a recognizable brand name.

This research is important, the researchers said, as even small shifts in destigmatizing food pantries could have notable consequences if it leads to a greater number of food-insecure individuals accessing food pantries.

“The United States enjoys a broad and generous private charitable food assistance network through food banks and pantries that too few food insecure families use.” Barrett said. “We hope this and related research can help food pantries to increase their appeal to better serve their communities.”

The research was funded by a grant from the USDA’s National Institute of Food and Agriculture.

“A lot of this research was predicated on findings that come the Household Food Security Report, which is produced by the ERS every year,” Byrne said. “With that particular investment from the USDA, we’re able to learn about the national picture of food security and assistance, and some of the trends that we may want to dig into deeper to better understand why people are, or are not, using pantry services.”