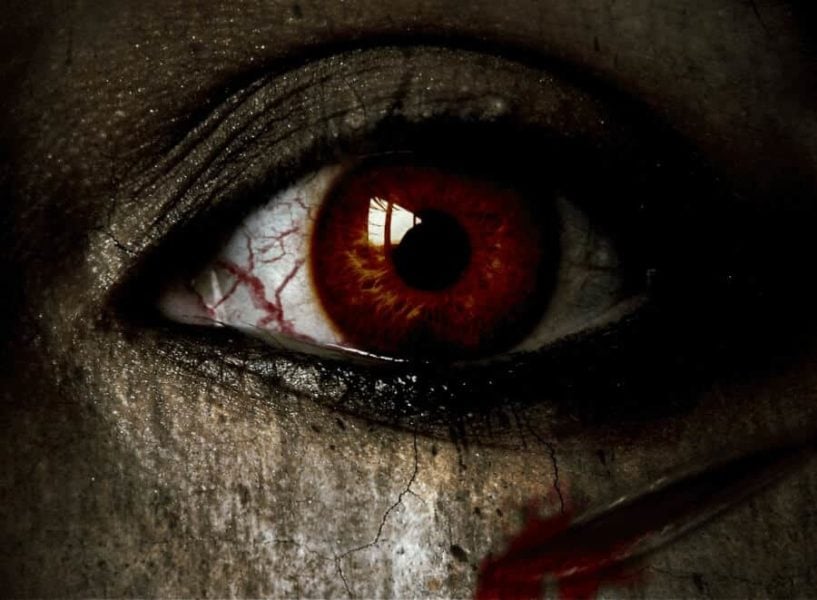 In a major scientific breakthrough, a drug used to treat Parkinson’s and related diseases may be able to delay or prevent macular degeneration, the most common form of blindness among older Americans.

The findings, published in the American Journal of Medicine, are a groundbreaking effort in the fight against age-related macular degeneration (AMD), which affects as many as 11 million Americans. AMD hinders central vision, and even when it does not lead to blindness it can severely reduce the ability to read, drive, and recognize faces.

In the study, supported in part by BrightFocus Foundation, researchers discovered a biological connection between darker pigmented eyes, which are known to be resistant to AMD, and increased levels of a chemical called L-DOPA in those eyes. Since L-DOPA is frequently prescribed for Parkinson’s patients, the researchers wanted to know whether patients who received the drug L-DOPA as treatment for Parkinson’s or other diseases were protected from AMD. By combing through massive databases of medical chart data, they reported that patients receiving L-DOPA were significantly less likely to get AMD, and when they did, its onset was significantly delayed.

“Rather than looking at what might cause AMD, we instead wondered why certain people are protected from AMD. This approach had never been done before,” says senior author Brian McKay of the University of Arizona.

The research findings are based off an analysis of the medical records of 37,000 patients at the Marshfield Clinic in Wisconsin. Because the average age of those given L-DOPA is 67, while the average age of AMD diagnosis is 71, scientists were able to effectively track patterns. These major findings were then confirmed by reviewing a data set of 87 million patients. In this large scale data set, L-DOPA also delayed or prevented AMD from progressing to its “wet” form, the most devastating form of the disease.

“This exciting breakthrough shows the power of scientific discovery to give hope to millions of people across the nation and the world. Their methodology is a reminder that ‘big data’ is not a buzzword – it is a bold and innovative new approach to science,” said BrightFocus president and CEO Stacy Pagos Haller.

The next steps for the team of scientists is to launch a clinical trial to further test the ability of this drug to prevent AMD. The title of their research paper is “Mining Retrospective Data for Virtual Prospective Drug Repurposing: L-DOPA and Age-related Macular Degeneration.”