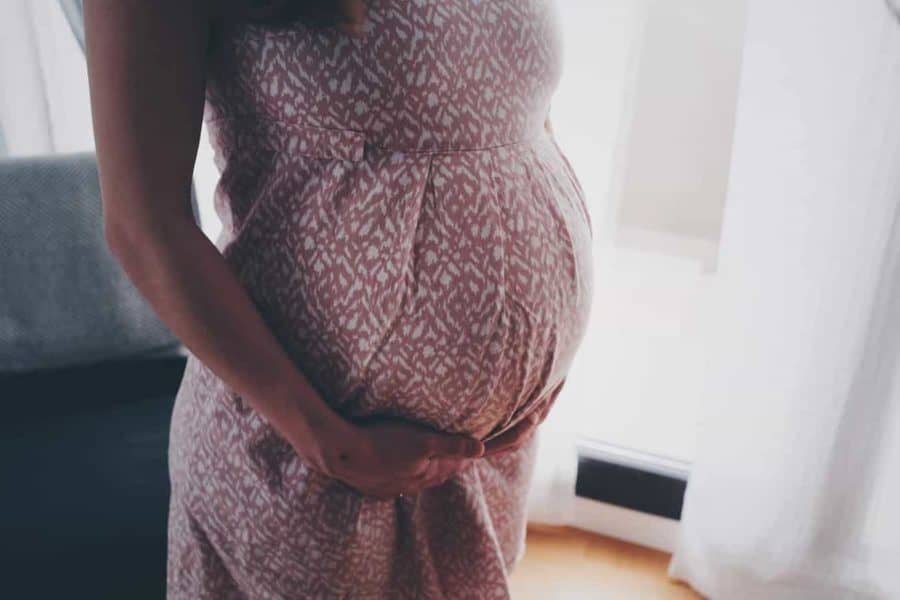 A new study from researchers at the UC Berkeley School of Public Health and Stanford University School of Medicine has determined that higher severe maternal morbidity rates for Black, American Indian/Alaska Native, and mixed-race women may be reduced if they had delivered in the same hospitals as non-Hispanic White women.

Researchers specifically targeted severe maternal morbidity (SMM), an umbrella term for a set of 21 adverse health complications including eclampsia and heart failure that can occur during childbirth. SMM has emerged as a growing public health crisis. The CDC reports that “the overall rate of SMM increased almost 200%” between 1993 and 2014, with Black women experiencing these outcomes at 2-3 times the rate of White women. The factors explaining the sharp increase in SMM nationally, as well as the persistent disparities by race and ethnicity, are inadequately understood, leaving few options to prevent short- and long-term health consequences for women and their newborns.

The researchers reviewed more than 3 million California birth records from 2007-2012 to see if hospital-level factors (such as teaching affiliation and proportion of SMM deliveries) could explain racial disparities in maternal outcomes related to giving birth.

“We found that the prevalence of SMM in California was highest in Black women and double that of White women (2.1% vs. 1.1%), a disparity that we know is increasing over time based on prior research by our team. We hypothesized that birth hospital might be an important underlying contributor to these disparities, given that national data suggests that Black women tend to deliver at hospitals that have worse outcomes,” said Mahasin Mujahid, lead author of a paper published in August in the American Journal of Obstetrics and Gynecology and associate professor of epidemiology and Chancellor’s Professor of Public Health at UC Berkeley’s School of Public Health.

Mujahid’s research found 33% of White women delivered in hospitals with the highest tertile of SMM rates compared to 53% of Black women. “Our model found that if Black women gave birth at the same distribution of hospitals as White women, this would have resulted in 156 fewer cases of SMM in Black women, representing a 7.8% reduction in the Black-White disparity,” Mujahid said.

The findings highlight the critical need for more research on the potential role of structural racism in shaping differential access to high quality hospitals based on race and ethnicity and in determining the within-hospital experiences of minoritized women such as experiences of discrimination that may disproportionately affect their birth experiences.

“We are in the midst of a national reckoning on the impacts of structural racism on Black Americans,” said Mujahid. “It is imperative that we include the health disparities experienced by historically marginalized women. SMM is one of a number of health problems that disproportionately affect racially and ethnically minoritized women, with particularly devastating consequences for Black and Native American women. More work is urgently needed to uncover the systemic factors that produce these disparities and to develop targeted interventions that promote health equity.”