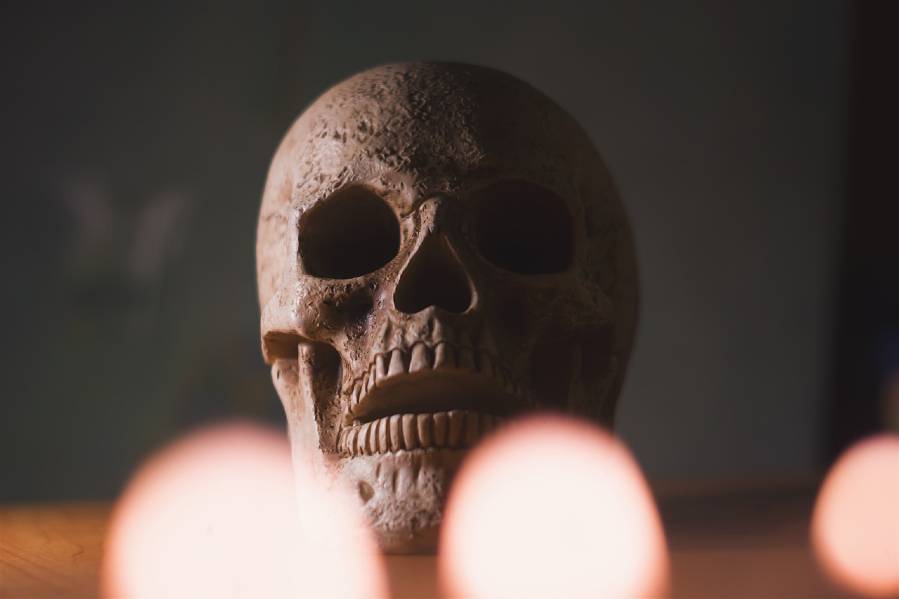 A study led by Fernando Colchero, University of Southern Denmark and Susan Alberts, Duke University, North Carolina, that included researchers from 42 institutions across 14 countries, provides new insights into the “invariant rate of aging hypothesis,” which states that every species has a relatively fixed rate of aging.

Human death is inevitable, said Colchero. No matter how many vitamins we take, how healthy our environment is or how much we exercise, we will eventually age and die, he believes. Colchero is an expert in applying statistics and mathematics to population biology and an associate professor at Department of Mathematics and Computer Science, University of Southern Denmark.

“We were able to shed light on the invariant rate of aging hypothesis by combining an unpresented wealth of data and comparing births and deaths patterns on nine human populations with information from 30 non-human primate populations, including gorillas, chimpanzees and baboons living in the wild and in zoos,” said Colchero.

In order to explore this hypothesis, the researchers analyzed the relationship between life expectancy, this is the average age at which individuals die in a population, and lifespan equality, which measures how concentrated deaths are around older ages.

Life expectancy has increased dramatically and still does in many parts of the world. But this is not because we have slowed our rate of aging; the reason is that more and more infants, children and young people survive and this brings up the average life expectancy, said Colchero.

Previous research from some of the authors of the study has unraveled the striking regularity between life expectancy and lifespan equality among human populations, from pre-industrial European countries, hunter gatherers, to modern industrialize countries.

However, by exploring these patterns among our closest relatives, this study shows that this pattern might be universal among primates, while it provides unique insights into the mechanisms that produce it.

“We observe that not only humans, but also other primate species exposed to different environments, succeed in living longer by reducing infant and juvenile mortality. However, this relationship only holds if we reduce early mortality, and not by reducing the rate of aging,” said Colchero.

Using statistics and mathematics the authors show that even small changes in the rate of aging would make a population of, say, baboons, to demographically behave as a population of chimpanzees or even humans.

“Not all is lost,” says Colchero. “Medical science has advanced at an unprecedented pace, so maybe science might succeed in achieving what evolution could not: to reduce the rate of aging.” This work was supported by NIA P01AG031719, with additional support provided by the Max Planck Institute of Demographic Research and the Duke University Population Research Institute.