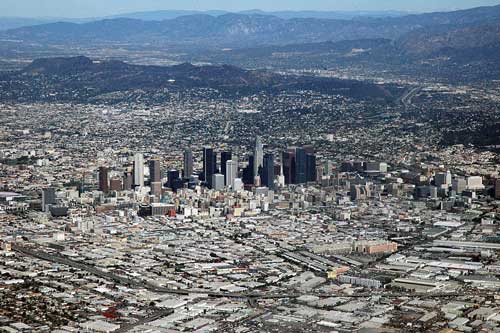 Large cities in the U.S. are significantly safer than their rural counterparts, with the risk of injury death more than 20 percent higher in the country.

A study to be published online tomorrow in Annals of Emergency Medicine upends a common perception that urban areas are more dangerous than small towns (“Safety in Numbers: Are Major Cities the Safest Places in the U.S.?”).

Analyzing 1,295,919 injury deaths that occurred between 1999 and 2006, researchers determined that the risk of injury death was 22 percent higher in the most rural counties than in the most urban. The most common causes of injury death were motor vehicle crashes, leading to 27.61 deaths per 100,000 people in most rural areas and 10.58 per 100,000 in most urban areas. Though the risk of firearm-related death showed no difference across the rural-urban spectrum in the entire population as a whole, when age subgroups were studied, firearm-related deaths were found to be significantly higher in rural areas for children and people 45 years and older; however, for people age 20 to 44, the risk of firearm-related death was significantly lower in rural areas.

“By digging deep into the data, we may be able to tailor injury prevention efforts to the populations that need them, such as seniors in cities who are more likely to fall and rural children who are more likely to drown,” said Dr. Myers. “This data is relevant to staffing issues as well. Injury-related mortality risk is highest in the areas least likely to be covered by emergency physicians and least likely to have access to trauma care, which argues for using a population-planning approach to improve emergency and trauma care systems in the U.S.”