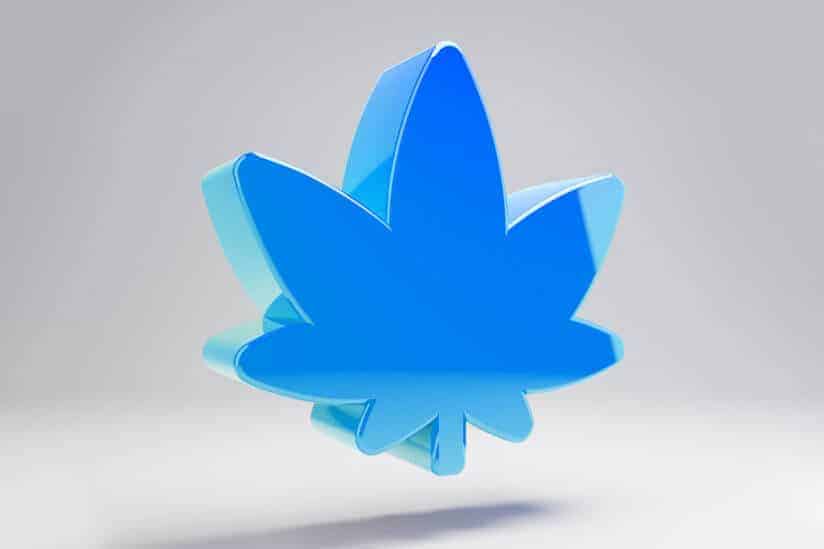 The proportion of bot posts on Twitter that talked about cannabis health claims was larger than the proportion among non-bot accounts, said USC researchers. (Illustration/iStock)

AUSC analysis of tens of thousands of cannabis-related posts on Twitter found that social bots regularly perpetuated bogus health claims on the platform, illustrating how false statements may drown out solid science on social media.

The study appears today in the American Journal of Public Health.

“We’re in a period of time where these misleading messages are pervasive online,” said Jon-Patrick Allem, assistant professor of preventive medicine at the Keck School of Medicine of USC and lead author of the study. “We want the public to be aware of the difference between a demonstrated, scientifically backed piece of health information and claims that are simply made up.”

Posts from social bots suggested that cannabis could help with an array of health problems including cancer, plantar fasciitis and Crohn’s disease, among others.

We want the public to be aware of the difference between a demonstrated, scientifically backed piece of health information and claims that are simply made up.

Currently, cannabis is only approved for medical use by the U.S. Food and Drug Administration in a small number of instances, including to help with chemotherapy-induced nausea and vomiting, with appetite stimulation in conditions like AIDS or HIV that cause weight loss, and with the management of two forms of pediatric epilepsy.

The worry is that all the online chatter about cannabis’s beneficial qualities will have offline consequences, ultimately influencing attitudes and behaviors, Allem said.

For the study, the research team sampled cannabis-related tweets posted each week between May 2018 and December 2018. Next, they sorted tweets generated by social bots versus those from non-bot accounts using a research tool called Botometer that analyzes the characteristics of a Twitter account and gives it a score based on how likely the account is to be a bot.

They then coded the tweets into 12 categories, including mentions of first-time use, health and medical, legality, processed products such as edibles and using cannabis in conjunction with alcohol, painkillers and psychedelics.

“What we found was that the proportion of bot posts that talked about health claims was larger than the proportion among non-bot accounts,” said Patricia Escobedo, doctoral student and co-author of the study. Escobedo added that they did not find one reference to scientifically proven uses for cannabis, such as drugs for treating epilepsy in children, in their data.

“Raising the issue of these false claims by social bots is an important first step in our line of research,” Allem said. “The next step will be to examine the self-reported levels of exposure and beliefs in these claims and perceived risks and benefits of cannabis use, intentions to use and actual use.”

In addition to Allem and Escobedo, the study authors include Likhit Dharmapuri of the USC Viterbi School of Engineering’s Department of Computer Science.

The work supported by funds from the Tobacco-Related Diseases Research Program (grant 28KT-0003), which is administered by the University of California.