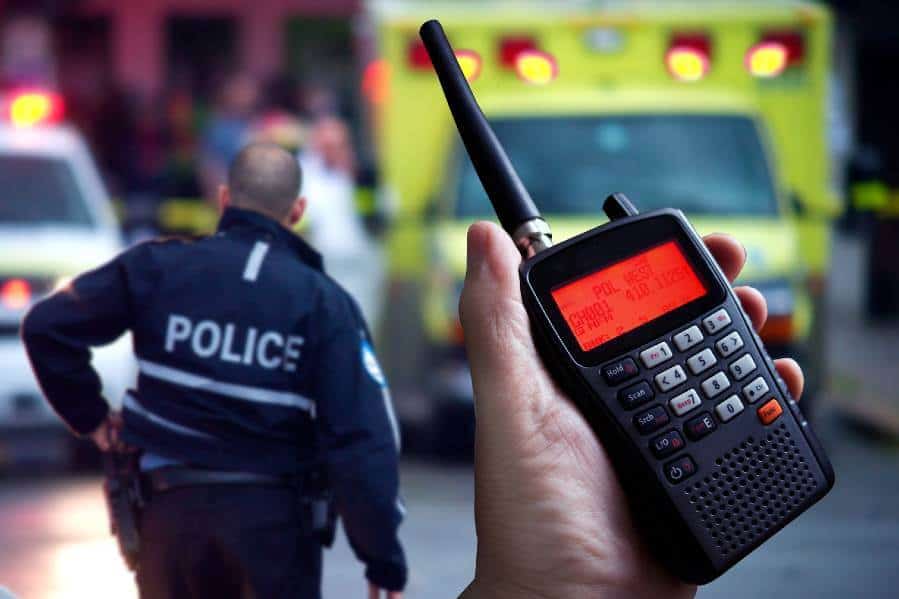 Adverse encounters between police officers and young men from underrepresented backgrounds garner significant national attention around topics of social justice and have been called a matter of public health by several organizations. Now, with a new, four-year, $2.75 million grant from the National Institutes of Health, an interdisciplinary team of researchers aims to examine transcripts of police radio communications to observe what happens during these encounters and study any patterns of interaction that may lead to unfortunate or tragic outcomes.

“We’re hoping to identify signals in language, such as vocabulary and discourse, that suggest an encounter between a law enforcement officer and a male minority youth will take a turn for the worse,” said Shomir Wilson, assistant professor in the Penn State College of Information Sciences and Technology. “Language conveys a lot of information about a person’s frame of mind, their actions, their mood and their level of comfort.”

Working with experts in human development from the University of Chicago, Wilson will lead a Penn State team to use natural language processing to draw insights from Chicago-area police scanner transcripts at a large scale. His team will also carefully examine the privacy ramifications of police communications by radio in general and the dataset specifically.

“Law enforcement officers frequently use their radios to report what they encounter, and they use a combination of standard jargon and freeform language to quickly describe situations,” said Wilson. “We want to go beyond the literal descriptions and try to infer what police are thinking and assuming during encounters. If we can do that, it’s a step toward identifying strategies that will de-escalate adverse encounters.”

The interdisciplinary project will combine research in natural language processing, computational social science, and privacy. Penn State’s contribution will include developing automated methods to sort through a large volume of transcripts, using supervised and unsupervised machine learning to explore the transcripts, and studying how incidents are structured to be able to identify distinguishing characteristics in language that may predict incident outcomes. The Penn State team will also identify potentially sensitive data and determine the best approach for sharing it with the research community while also protecting the identities of those involved.

In addition to Wilson, the senior members of the research team include joint project leads Chris Graziul and Margaret Beale Spencer, both at the University of Chicago; Karen Livescu at the Toyota Technological Institute at Chicago; and Lisa Thurau at Strategies for Youth, a nonprofit organization that works on improving police-youth interactions. Pranav Venkit, doctoral candidate of informatics, is also part of the Penn State team.