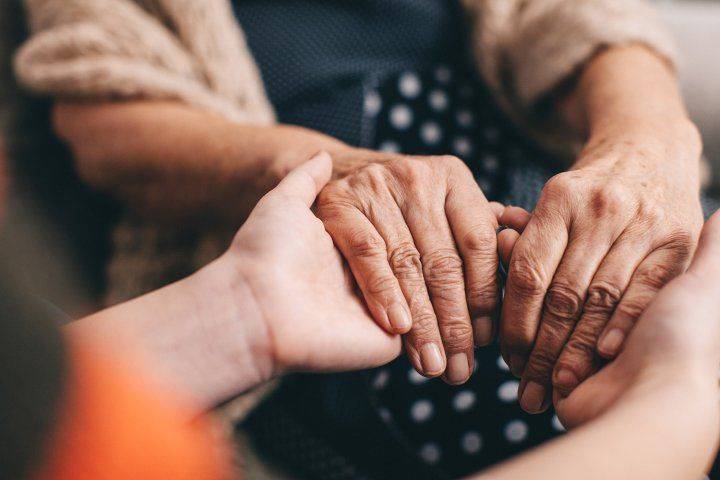 For older adults, participating in social activities can protect against physical and mental signs of aging, but it may also pose risks, especially for women.

A new analysis of national data led by UC San Francisco found that older women who were broadly engaged in social activities before the COVID-19 pandemic had 76 percent higher odds of experiencing emotional abuse or mistreatment than women who were less engaged.

The paper published June 9 in the Journal of the American Geriatrics Society.

“Given widespread discussion about the negative effects of social isolation of older adults during the COVID pandemic, we wanted to understand whether older adults’ participation in social activities could affect their risk of abuse or mistreatment,” said senior author Alison J. Huang, MD, an internal medicine specialist and clinical epidemiologist at UCSF.

“We expected that older adults who regularly take part in community-based social activities would report lower rates of abuse or mistreatment than older adults who were more socially withdrawn,” said Huang. “But we found that the opposite was the case for older women.”

The analysis involved 2,241 older adults – 1,268 women, 973 men. The mean age for women was 75, for men it was 76. Nearly half the women and about a quarter of the men were married or living with a partner. Two thirds of the women and 60 percent of men reported at least one chronic health condition, but more than three quarters reported good to excellent physical health, and the vast majority reported good to excellent mental health.

The analysis centered on three areas of elder mistreatment – emotional, financial, and physical – starting at age 60.

According to Ashwin A. Kotwal, MD, a UCSF geriatrician researcher who is the second author of the paper, there are multiple possible explanations for the study’s findings. “One explanation is that older women who engage in more community social activities have more opportunities and contact points for experiencing mistreatment,” he said. “These women may experience abuse from people they encounter outside the home.

“But another possibility is that older women who are already experiencing abuse may try to get more involved in the community to seek support in coping with abuse,” said Kotwal.

The researchers concluded that while social engagement can connect people with valuable community support, clinicians and geriatric researchers should be on guard for unintended consequences.

“Different types of social activities can lead to both positive and negative social interactions for older adults,” said first author Emmy Yang, BS, a student at the Icahn School of Medicine at Mount Sinai Hospital in New York. She conducted her research as part of the Medical Student Training in Aging Research program through the UCSF Division of Geriatrics.

“Most importantly, our paper shows that clinicians and others shouldn’t assume that older adults who appear actively engaged in the community are not experiencing mistreatment,” said Yang. “Asking about older adults’ social activities could be a window into identifying sources of mistreatment and support.”

Additional co-authors are Nadra E. Lisha, PhD, from UCSF, and Jaclyn S. Wong from the University of South Carolina.