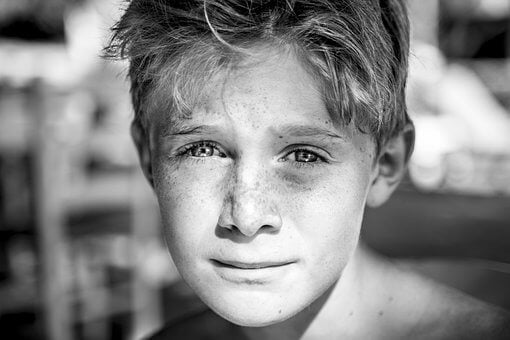 Biological agiing results from damage to cells and tissues in the body that accumulates over time. The results of the study could lead to new ways of  identifying young people at risk of developing unhealthy habits that are associated with accelerated biological ageing and suggest interventions to prevent poor health outcomes later on.

“Unhealthy lifestyles during adolescence when cells are rapidly dividing may have lasting harmful effects,” says lead author Anna Kankaanpää, a doctoral researcher at the Gerontology Research Center and Faculty of Sport and Health Sciences at the University of Jyväskylä, Finland. “Activities like drinking or smoking, for example, may contribute to increased biological ageing and related health conditions like heart or lung disease and premature death.”

To measure the effects of unhealthy teen behaviour on ageing at the cellular level, Kankaanpää and colleagues analysed the link between behaviour and cellular ageing in 824 twins who participated in the Finn Twin12 Study. Participants were 21 to 25 years of age and had completed surveys about their behaviours at ages 12, 14 and 17. Most of the teens reported overall healthy, active lifestyles, but the researchers classified two groups as having unhealthy lifestyles. One group had high body mass index scores – an approximate measure of whether a person is at a healthy weight, based on their height and body mass. The other group regularly smoked, binge-drank alcohol, and did not exercise regularly.

The team measured DNA methylation, the addition of chemical tags on DNA that can turn on or off gene expression, in blood samples taken from the participants. They used several algorithms or “epigenetic clocks” – biochemical tests based on DNA methylation levels – to determine if the individuals were experiencing accelerated biological ageing, and looked to see if there was any connection between unhealthy behaviours and more rapid ageing.

Overall, the clocks suggested that individuals in the two groups classified as having unhealthy behaviours were, on average, 1.7 to 3.3 years older than individuals who reported more healthy lifestyles during their adolescence. This is equivalent to ageing about 2 to 3 weeks faster each calendar year. The results varied depending on which epigenetic clock they used, but the link between lifestyle and accelerated ageing was primarily due to shared genetics.

“Previous studies in twins have shown that lifestyle and biological ageing are largely inherited,” Kankaanpää says. “Our study suggests that genetics may underlie the link between unhealthy behaviours and accelerated ageing.”

The study benefits from having a large sample size, extended follow-up on participants, and the inclusion of individuals with shared genetic backgrounds. However, because the teens reported their activities themselves, the authors say that some falsely reported having healthy behaviours to appear more virtuous, which may have skewed some of the results.

More studies are needed to fully disentangle the role that genetics play in lifestyle habits and how these habits in turn affect biological ageing in adolescents. Genes that contribute to obesity or substance use may directly cause accelerated biological ageing, or the genes may indirectly accelerate ageing by contributing to harmful behaviours that cause cell damage.

“Learning more about the ageing process and the role of genetics in it may help us identify individuals early in life who may be at risk of unhealthy behaviours during adolescence or who may be prone to faster ageing and related diseases later in life,” concludes senior author Elina Sillanpää, Associate Professor at the Gerontology Research Center, University of Jyväskylä. “Early identification of at-risk individuals may allow earlier intervention to change behaviours and prevent poor health outcomes later in life.”