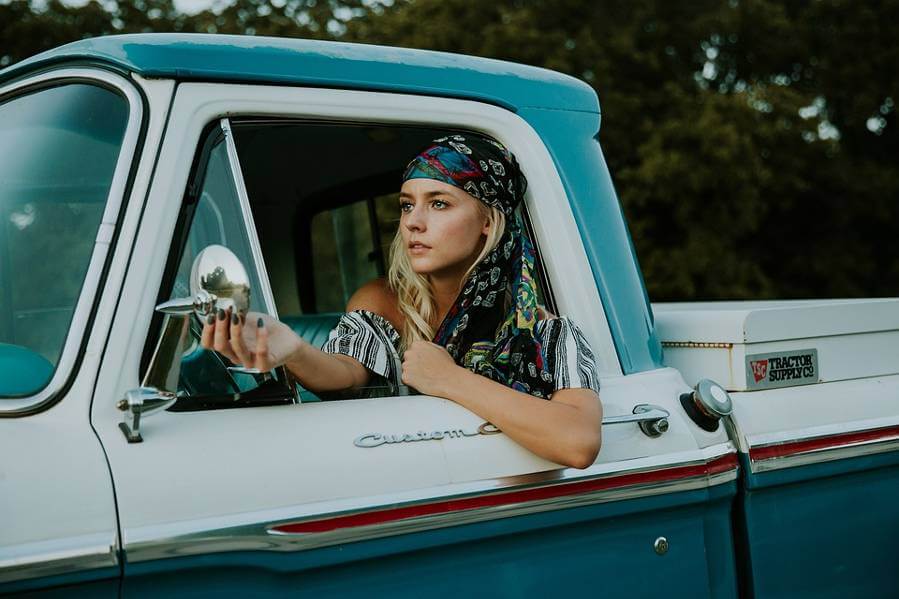 As Californians work toward a publicly stated goal of carbon neutrality by 2045, residents of the Golden State stand to reap such additional benefits as cleaner air, widespread improvements in public health and related cost savings, according to researchers at the University of California, Irvine. But the extent to which these plusses will be shared by all stakeholders, including historically underserved communities, remains a matter for debate.

Through an analysis combining physical, epidemiological and statistical models, the team from UCI’s Advanced Power and Energy Program demonstrated that while greener buildings would provide a roughly 15 percent improvement in health outcomes for the broad state population, elimination of greenhouse gases (and other forms of air pollution) from heavy-duty, over-the-road trucking would more directly benefit low-income Californians who live and work in closer proximity to the state’s ports, industrial facilities and highways.

In all cases, air quality improved in lockstep with the implementation of climate policy, he said. The results, however, varied depending on the technology- and fuel-switching options adopted in the individual end-use sectors. Such policy tradeoffs highlight the importance of considering environmental justice implications in the development of climate mitigation approaches, Samuelsen stressed.

“Despite differences in the distribution of health benefits, our work shows that decarbonization will consistently be a powerful force for equity,” Davis said. “The challenge of meeting California’s carbon neutrality goal by 2045 will require large emissions reductions by all sectors of the economy. The electrification of both buildings and heavy-duty vehicles should be prioritized due to the benefits outlined in our study.”

About the University of California, Irvine: Founded in 1965, UCI is a member of the prestigious Association of American Universities and is ranked among the nation’s top 10 public universities by U.S. News & World Report. The campus has produced five Nobel laureates and is known for its academic achievement, premier research, innovation and anteater mascot. Led by Chancellor Howard Gillman, UCI has more than 36,000 students and offers 224 degree programs. It’s located in one of the world’s safest and most economically vibrant communities and is Orange County’s second-largest employer, contributing $7 billion annually to the local economy and $8 billion statewide. For more on UCI, visit www.uci.edu.