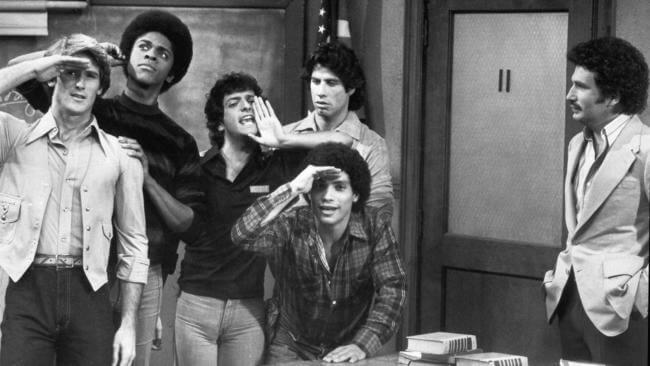 Social scientists have known for several years that kids enrolled in run-down schools miss more classes and have lower test scores than students at well-maintained schools. But they haven’t been able to pin down why.

A Cornell environmental psychologist has an answer.

Lorraine Maxwell’s study of more than 230 New York City public middle schools found that a school’s social climate – from its academic expectations to the level of communication, respect and engagement among its students, teachers and parents – is a major missing link.

Maxwell, an associate professor of design and environmental analysis in the College of Human Ecology, found a chain reaction at work, stemming from poor building conditions. Leaking toilets, smelly cafeterias, broken furniture, classrooms that were too hot or too cold, moldy walls and plaster falling off ceilings made students feel negatively about the school’s norms and expectations. That negative perception of the school’s social climate contributed to high absenteeism. In turn, that contributed to low test scores and poor academic achievement.

“School buildings that are in good condition and attractive may signal to students that someone cares and there’s a positive social climate, which in turn may encourage better attendance,” Maxwell said. “Students cannot learn if they do not come to school.”

In an earlier, related study, Maxwell asked a handful of middle-school students what difference they thought a school building makes.

“I will never forget one boy,” Maxwell said. “He said, ‘Well, maybe if the school looked better, kids would want to come to school.’ And that sparked me to think, ‘OK, they notice.’”

Maxwell’s latest study analyzed 2011 data from 236 New York City middle schools with a combined enrollment of 143,788 students. The data included academic performance measures and assessments of physical environments done by independent professionals in architecture, and mechanical and electrical engineering. Maxwell also analyzed surveys on how parents, teachers and students felt about the school’s social climate; that dataset developed by the New York City Department of Education is the largest of its kind in the United States.

Maxwell found that poor building conditions, and the resulting negative perception of the school’s social climate, accounted for 70 percent of the poor academic performance. She controlled for students’ socioeconomic status and ethnic background, and found that while these student attributes are related to test scores, they do not tell the whole story. School building condition is also a major contributing factor, Maxwell said.

“Those other factors are contributing to poor academic performance, but building condition is significantly contributing also. It’s worth it for society to make sure that school buildings are up to par,” she said.

“Those buildings are kept well. Why? They give us a certain impression about what goes on inside and how much society values those activities,” she said “So you can understand why kids might think a school that doesn’t look good inside or outside is giving them a message that perhaps what happens in their school doesn’t matter.”

The study has serious implications for policymakers, Maxwell said. They must understand that school conditions are especially important for kids in minority and low-income communities.

“Those students are already potentially facing more of an uphill battle, and sending more positive messages about how the larger society values them is critical,” she said.