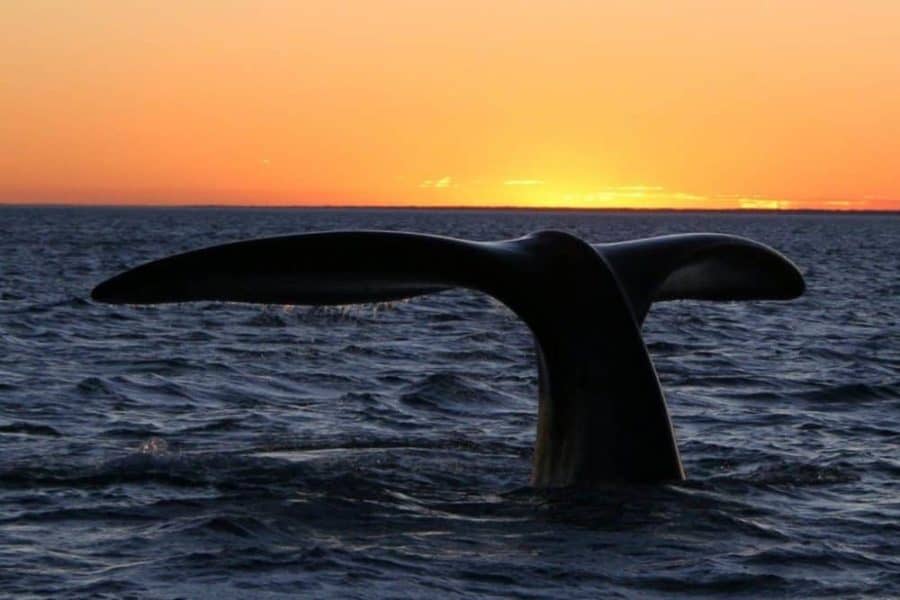 “For the first time, we can get hormone levels on not just dead, but living whales,” said Dr. Rosalind Rolland, D.V.M., the study’s lead author and a senior scientist in the Ocean Health and Marine Stress Lab at the Anderson Cabot Center for Ocean Life at the New England Aquarium who developed this technique. “These levels show stress from extreme physical trauma. It’s an animal welfare issue.”

For the highly endangered North Atlantic right whale population, it was a devastating summer with 16 deaths – 12 in Canada and four in the US – due to vessel strikes and entanglements for a population that now only numbers around 450. For five of the dead whales, Rolland and the Anderson Cabot Center team were able to use this critical fecal stress hormone test to investigate the timeline of death. The levels of hormone indicated if whales died quickly or over several days or more. “This is one more tool in the toolbox for determining cause of death,” she said.

From 1999 to 2014, the scientists collected samples of fecal matter from 125 different right whales: 113 healthy whales, six whales which were chronically entangled in fishing lines; one that was stranded for several days but living; and five killed quickly by vessel strikes. Within minutes of stress-inducing incidents, glucocorticoid – or stress hormones – are released into the whale’s bloodstream. Rolland and her colleagues found that the metabolized products of these stress hormones appear in feces one to two days later which helps determines whether a whale died rapidly or more slowly. High levels of the hormone were found in chronically entangled whales and the live-stranded whale, but not in whales killed quickly by vessels.

Although scientists at the Anderson Cabot Center have worked to reduce right whale deaths over the years, there is still grave concern about these massive animals becoming entangled in fishing ropes. For chronic entanglements, they often carry gear around their bodies for an average of six months if not years. In extreme cases, the ropes cut into whales’ body tissue, leading to systemic infection and eventual slow and painful deaths. Whales can also drown due to severe entanglements. The chronic stress of long term entanglements impacts whales’ reproductive capacity and overall health.

Compounding the problem is that the primary habitat for North Atlantic right whales along the Northeast coastline overlaps with dense fishing areas where there are high numbers of lobster and crab pots, marine ropes, and other fishing gear. This combination has led to an extraordinary rate of entanglements. According to an analysis by the Anderson Cabot Center, 83 percent of all North Atlantic right whales have had at least one entanglement with more than half of those animals experiencing more than one interaction with fishing gear.

Although North Atlantic right whales have been designated an endangered species for more than 40 years, the federal protection has not helped right whales recover at the same rate as other large whale species. Reducing entanglements through innovations in fishing gear continues to be a major focal point of research.