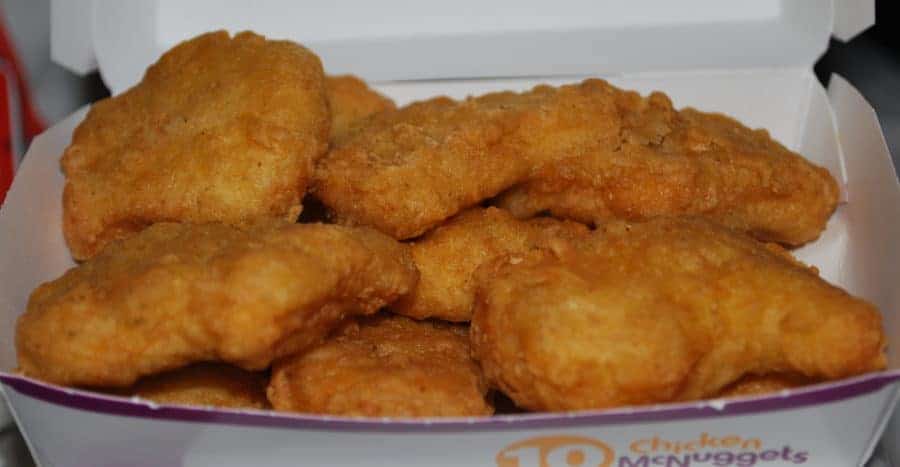 The study conducted in mice, presented at the 2019 Experimental Biology meeting in Orlando, Fla., April 7 at 9 a.m., offers up a new potential factor in vaccine effectiveness.

Tert-butylhydroquinone, or tBHQ, can be found in several food products including cooking oils, frozen meats (especially fish) and processed foods such as chips and crackers. Products don’t always have to include it on ingredient lists.

“If you get a vaccine, but part of the immune system doesn’t learn to recognize and fight off virus-infected cells, then this can cause the vaccine to be less effective,” said Robert Freeborn, a fourth-year doctoral student who led the study with Cheryl Rockwell, an associate professor in pharmacology and toxicology. “We determined that when tBHQ was introduced through the diet, it affected certain cells that are important in carrying out an appropriate immune response to the flu.”

Using various flu strains including H1N1 and H3N2, Freeborn and Rockwell focused on CD4 and CD8 T cells and incorporated tBHQ into the food of mice in an amount comparable to human consumption.

“CD4 T cells are like movie directors that tell everyone else what to do,” Freeborn said. “The CD8 T cells are the actors that do what the director wants.”

The researchers looked at several response factors including whether the T cells showed up, were able to do the right job and ultimately, recognize and remember the invading virus.

“Overall, we saw a reduced number of CD8 T cells in the lung and a reduction in the number of CD4 and CD8 T cells that could identify the flu virus in the mice that were exposed to tBHQ,” Freeborn said. “These mice also had widespread inflammation and mucus production in their lungs.”

TBHQ also slowed down the initial activation of T cells, reducing their ability to fight off an infection sooner. This allowed the virus to run rampant in the mice until the cells fully activated.

A second phase of the study showed the additive hindered the immune system’s ability to remember how to respond to the flu virus, particularly when another strain was introduced at another time. This resulted in a longer recovery and additional weight loss in the mice.

“It’s important for the body to be able to recognize a virus and remember how to effectively fight it off,” Freeborn said. “That’s the whole point of vaccines, to spur this memory and produce immunity. TBHQ seems to impair this process.”