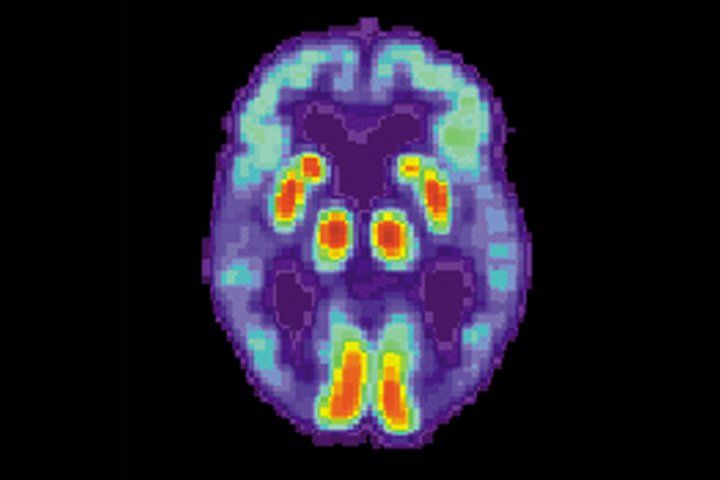 A protocol comprising dietary supplements and lifestyle changes that claims to prevent or reverse Alzheimer’s disease and cognitive decline has drawn media fanfare and critical acclaim from health gurus and even physicians. But endorsement of these claims is frequently based on three published papers – all of which share the hallmarks of second-rate science, according to a cognitive neurologist at UC San Francisco.

In her editorial in the Lancet Neurology, published in May 2020, Joanna Hellmuth, MD, of the UCSF Memory and Aging Center, said the Bredesen protocol – named by neurologist Dale Bredesen, MD – has reeled in patients and their families seeking hope outside of the physician’s office for a disease that is currently incurable.

The Bredesen protocol is propounded in his 2017 bestseller and can be accessed for $1,399, which includes protocol assessments, lab tests and contact with practitioners, who provide the regimen for additional fees. Online support and cognitive games are available for an additional monthly charge. A follow-up book will come out in August, aimed at anyone concerned about their memory.

The three papers, which were published in 2014, 2016 and 2018, and are cited as evidence that the Bredesen protocol is effective, have major flaws, said Hellmuth, who is also affiliated with the Weill Institute for Neurosciences.

Hellmuth acknowledged that there are elements of the protocol that may be beneficial for Alzheimer’s disease and cognitive decline. These include aerobic exercise, Mediterranean diet, cognitive and social engagement, and management of cerebrovascular risk factors. However, these interventions are largely cost-free. It is considered standard of care for dementia clinics to educate patients on lifestyle interventions that may be beneficial, she noted.

“To date there is no evidence that intensive, costly regimens of dietary supplements are effective,” Hellmuth said. “Hope is important in the face of incurable diseases and intuitive interventions can be compelling. However, unsupported interventions are not medically, ethically or financially benign, particularly when other parties might stand to gain.”