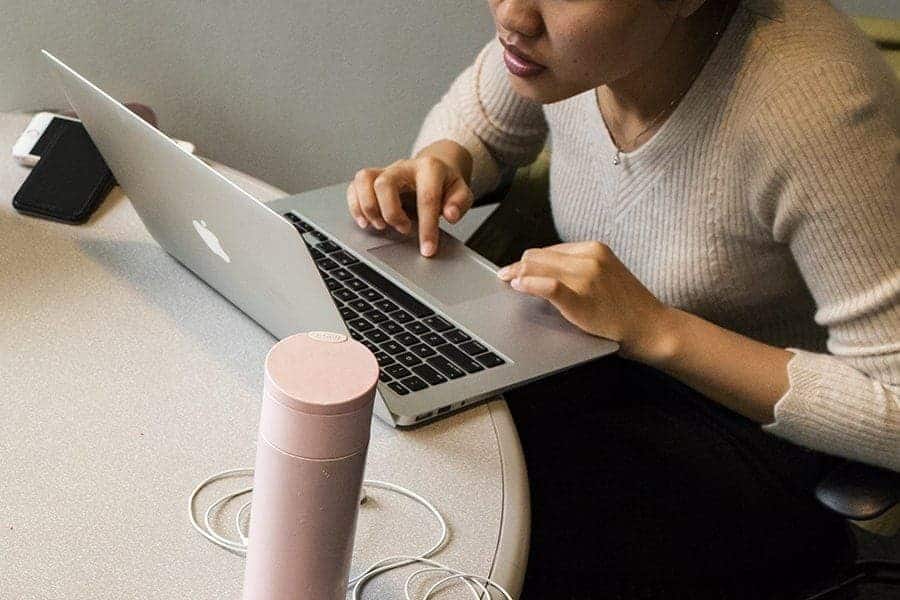 Encountering a bot account while scrolling through Twitter is more likely to occur in the era of COVID-19. Carnegie Mellon University researchers have discovered that much of the discussion around the pandemic and stay-at-home orders is being fueled by misinformation campaigns that use convincing bots.

To analyze bot activity around the pandemic, CMU researchers since January have collected more than 200 million tweets discussing coronavirus or COVID-19. Of the top 50 influential retweeters, 82% are bots, they found. Of the top 1,000 retweeters, 62% are bots.

“We’re seeing up to two times as much bot activity as we’d predicted based on previous natural disasters, crises and elections,” said Kathleen Carley, professor in the School of Computer Science’s Institute for Software Research and director of the Center for Computational Analysis of Social and Organizational Systems (CASOS) and Center for Informed Democracy & Social – cybersecurity (IDeaS.)

Carley said multiple factors contribute to the surge. First, more individuals have time on their hands to create do-it-yourself bots. But the number of sophisticated groups that hire firms to run bot accounts also has increased. The nature of the pandemic matters, too. “Because it’s global, it’s being used by various countries and interest groups as an opportunity to meet political agendas,” she said.

Carley’s research team uses multiple methods to determine who is or isn’t a bot. Artificial intelligence processes account information and looks at things such as the number of followers, frequency of tweeting and an account’s mentions network.

“Tweeting more frequently than is humanly possible, or appearing to be in one country and then another a few hours later is indicative of a bot,” Carley said.

More than 100 types of inaccurate COVID-19 stories have been identified, such as those about potential cures. But bots are also dominating conversations about ending stay-at-home orders and “reopening America.”

“When we see a whole bunch of tweets at the same time or back to back, it’s like they’re timed,” Carley said. “We also look for use of the same exact hashtag, or messaging that appears to be copied and pasted from one bot to the next.”

A subset of tweets about “reopening America” reference conspiracy theories, such as hospitals being filled with mannequins, or the coronavirus being linked to 5G towers.

“Conspiracy theories increase polarization in groups. It’s what many misinformation campaigns aim to do,” Carley said. “People have real concerns about health and the economy, and people are preying on that to create divides.”

“Increased polarization will have a variety of real-world consequences, and play out in things like voting behavior and hostility towards ethnic groups,” Carley said.

The research team cannot point to specific entities behind the orchestrated attempts to influence online conversations. “We do know that it looks like it’s a propaganda machine, and it definitely matches the Russian and Chinese playbooks, but it would take a tremendous amount of resources to substantiate that,” Carley said.

Carley adds that not enough is known to develop a counter measure. Blocked accounts can resurface, and the nature of the network is such that you can’t just attack at individual points.

Average users, Carley said, can do a lot to help protect themselves from bot influence. There is no guarantee, but closely examining an account can offer indications of a bot, such as sharing links with subtle typos, many tweets coming out very quickly, or a user name and profile image that don’t seem to match up.

“Even if someone appears to be from your community, if you don’t know them personally, take a closer look, and always go to authoritative or trusted sources for information,” Carley said. “Just be very vigilant.”