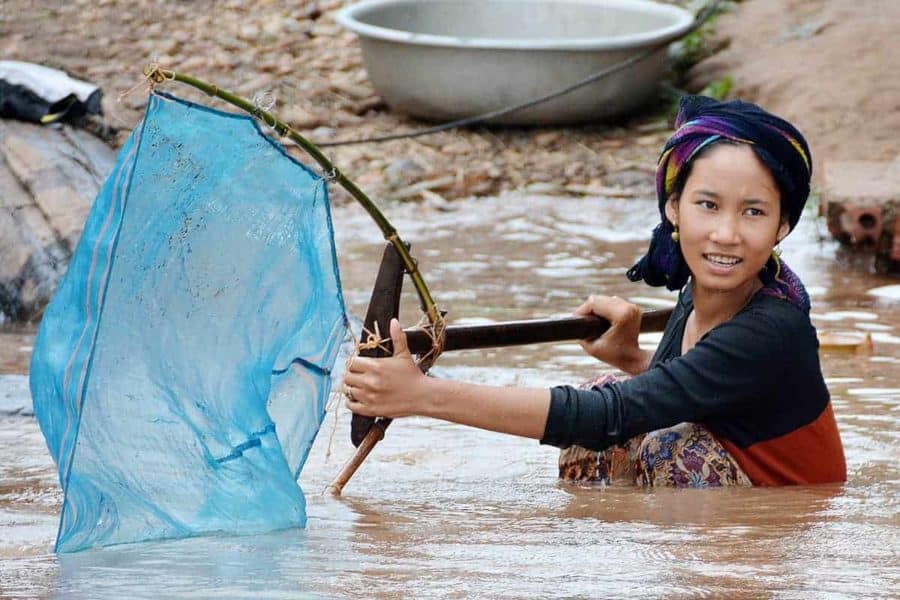 The livelihoods of millions of people living along the world’s biggest river systems are under threat by a range of stressors caused by the daily economic, societal and political activity of humans – in addition to the long-term effects of climate change, researchers report.

A new paper by University of Illinois at Urbana-Champaign geology and geography professor Jim Best and University of Southampton professor Stephen Darby takes a big-picture approach to review the health and resiliency of the world’s large river systems, their deltas and their vulnerability to extreme events.

The article is published in the journal One Earth.

Rivers respond to changes in the environment through self-adjusting processes of erosion and sedimentation, the researchers said. When not stressed by extreme events like flooding or drought, these responses typically allow rivers to absorb change. However, data from many new studies now suggest that the world’s great waterways are becoming more vulnerable as the effects of human activity and climate change combine and compound.

“Climate change is of huge importance in terms of changing flood or drought frequency and intensity,” Best said. “However, there is a range of other stressors affecting big rivers such as damming, sediment mining, pollution, water diversions, groundwater extraction and the introduction of nonnative species – all of which affect rivers on a timescale that has much more immediate consequences.”

For example, the team reviewed past research on the drivers of flooding in the Mekong River Delta in Southeast Asia, which supports about 18 million people and a vast rice agricultural area. These studies suggest that delta subsidence – or sinking – because of groundwater extraction beneath the delta is now more of a problem, as the region receives far less sediment because of sediment trapping behind upstream dams and large-scale mining of sand from the bed of the delta’s channels.“The scale of the effects of sediment starvation and subsidence in driving increased flood risk is currently far greater than sea-level rise generated by global climate change,” Best said. “But when all of these pressures are combined, there is now a real risk that we could cross a major tipping point in the next 10-20 years.”

Politics also play a significant role in the health and resiliency of the world’s major river systems, the paper reports. For example, the current COVID-19 pandemic is influencing regulatory enforcement of pollution monitoring in the United States, enabling polluters to avoid penalties if they argue violations are a result of the pandemic.

“We have seen evidence of the effect of these types of political and societal shocks on river systems in the past, too,” Best said. “The stresses from the Gulf War led to increased river pollution in the Tigris-Euphrates River Basin, a situation that was also compounded by upstream damming in Turkey.”

The researchers stress an urgent need for governance at the local level across to the international level to confront these issues effectively.

“There are some things we as scientists can do on the monitoring end of this issue, but it will demand collaboration and trust between nations for it to make a difference,” Best said. “We can’t take our eye off the ball – we’ve just got to devote more attention to these more frequent, shorter-timescale stressors. It’s far from being just about climate change.”

Best also is affiliated with mechanical science and engineering and the Ven Te Chow Hydrosystems Laboratory at U. of I.

Flooding along the Mekong River in the town of Kratie, Cambodia.