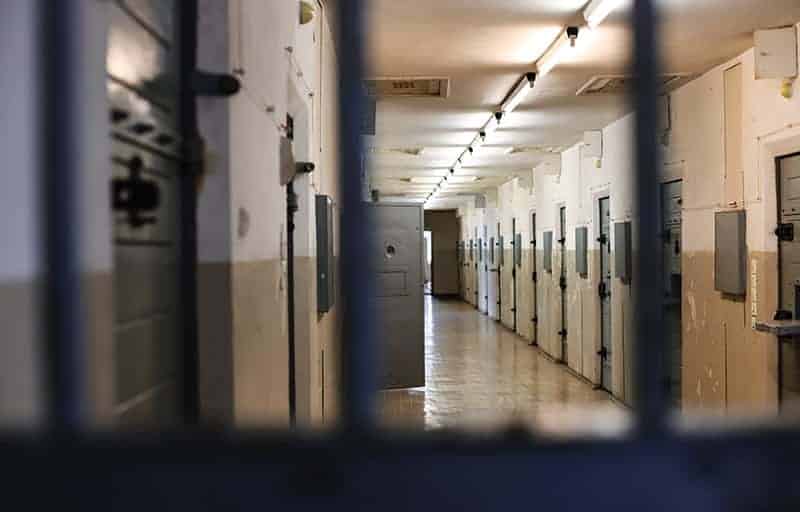 Starting a new life is difficult for criminals transitioning from prison back to regular society. To help those individuals, Purdue University Polytechnic Institute researchers are using artificial intelligence to uncover risky behaviors which could then help identify when early intervention opportunities could be beneficial.

Results of a U.S. Department of Justice study indicated more than 80 percent of people in state prisons were arrested at least once in the nine years following their release. Almost half of those arrests came in the first year following release.

Marcus Rogers and Umit Karabiyik of Purdue Polytechnic’s Department of Computer and Information Technology, are leading an ongoing project focused on using AI-enabled tools and technology to reduce the recidivism rates for convicted criminals who have been released.

Both are examining the forensic psychology aspect, by identifying risky behaviors, stressful situations and other behavioral and physiological factors connected to a risk of individuals returning to criminal behavior. Rogers is a professor and Karabiyik is an assistant professor in the fields of digital and cyber forensics.

“The major reason recidivism is so high is the parolees don’t feel like they belong in the community,” Karabiyik said. “They have a hard time, and they immediately go back to their old criminal habits. Their old criminal communities are very welcoming.”

Artificial intelligence will give researchers a window into the parolee’s daily life through bracelets that collect health information, including stress and heart rate.

Smart phones carried by each person also will collect information, ranging from where they are at any given time to the photos they may take. The artificial intelligence will be run in intervals with the data examined rather than real time.

Rogers said the information will be used to identify risky behaviors, stressful situations and other behavioral and physiological factors correlated with those individuals at risk of returning to their criminal behavior.

“The goal of the study is to identify opportunities for early intervention to better assist those individuals to integrate back into general society successfully,” he said.

The monitoring systems currently are being developed, with the parolees expected to use the system during the third year of the research.

The project will work with 250 parolees as they are released. Of that total, 125 people will be in a treatment group that will have the devices and use the system. The other 125 people will be a control group observed to compare the differences. All are volunteers who consent to participate in the research, and their family members are notified of the project.

In addition to determining the factors that draw parolees back, the research also will study the effect of offering assistance to the individuals as they integrate back into society.

For example, Karabiyik said the AI tools could recommend communities or jobs that would work well for the parolees, helping them feel comfortable and eliminating their high-risk status.

Rogers said the research will look at how technology can be used to teach better coping and life skills to those individuals and to allow overburdened caseworkers to more easily work with them.

“In the end, we want to develop a system that will allow the caseworkers to more quickly identify those individuals that seem to be on a path that would lead to recidivism,” Rogers said.

Rogers and Karabiyik are partnering with faculty from Florida State University and the University of Alabama-Huntsville and have received multimillion-dollar grant funding from the U.S. Department of Justice.

Sources: Marcus Rogers, rogersmk@purdue.edu. In addition to phone interviews, Rogers is available for interviews via Skype.

Umit Karabiyik, umit@purdue.edu. In addition to phone interviews, Karabiyik is available for interviews via Zoom, Skype and Webex.