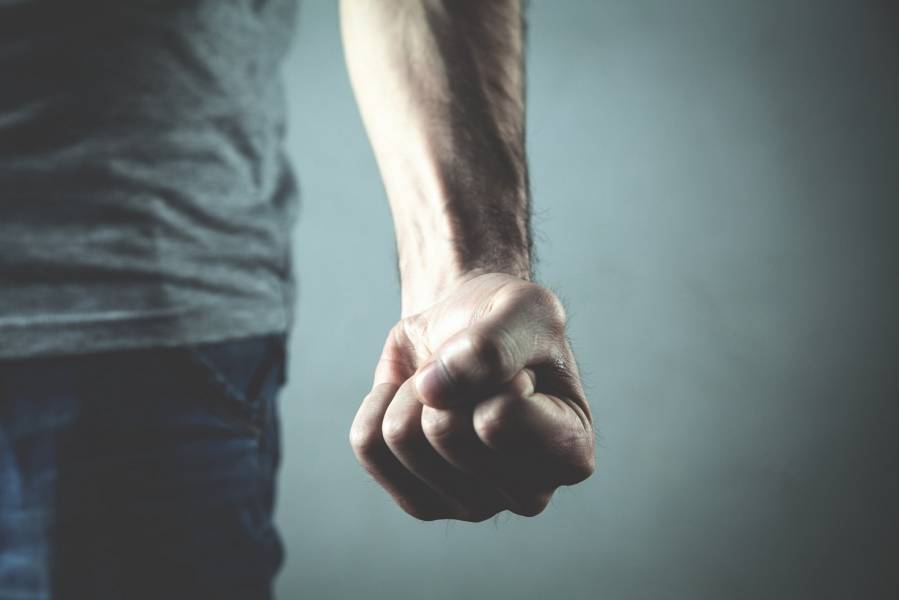 A comprehensive analysis of 437 studies from around the world provides the best evidence to date that narcissism is an important risk factor for both aggression and violence, researchers said.

The link between narcissism and aggression was found for all dimensions of narcissism and for a variety of types of aggression. Results were similar regardless of gender, age, whether they were college students, or country of residence.

And, to have an impact, narcissism doesn’t have to be at levels so high as to be pathological. Findings showed that even when narcissism was within what is considered a normal range, higher levels were linked to aggression.

“It is a pretty straightforward message: Narcissism is a significant risk factor for aggressive and violent behavior across the board,” said Brad Bushman, co-author of the study and professor of communication at The Ohio State University.

The study was led by Sophie Kjærvik, a graduate student in communication at Ohio State. It was published today (May 24, 2021) in the journal Psychological Bulletin.

“The link we found between narcissism and aggression was significant – it was not trivial in size,” Kjærvik said. “The findings have important real-world implications.”

The researchers combined and analyzed data from many studies to provide a comprehensive view of this research area. In this meta-analysis, they examined data from 437 independent studies with a total of 123,043 participants.

Narcissism was related to all forms of aggression measured in the studies the researchers analyzed, including physical, verbal, bullying, direct or indirect, and displaced onto innocent targets.

“Individuals who are high in narcissism are not particularly picky when it comes to how they attack others,” Kjærvik said.

Findings showed that narcissism was linked to online cyberbullying, as well as bullying offline.

“That’s a highly important finding now that we live in an online world,” she said.

People higher in narcissism were not only more likely to lash out in anger, but were also more likely to be “cold, deliberate and proactive” in their aggression, Bushman said.

People high in narcissism were more likely than others to be aggressive whether they were provoked or not, the study found. But the risk for aggression was significantly higher when they felt provoked, such as being ignored or insulted.

The researchers were somewhat surprised to find that the link between narcissism and violence was nearly as strong as its link with less serious forms of aggression. Violence is more rare than and is generally more difficult to predict than lesser forms of aggression, Bushman said. In this study, violence was defined as aggression intended to cause physical harm such as injury or death.

But these results are consistent with research suggesting that narcissism might be a risk factor for extremely violent acts such as mass shootings, he said.

One argument could be that the narcissism-aggression link would be more likely to occur in individualistic countries, like the United States, where people emphasize their personal rights. But the analysis found that narcissism and aggression were related even in more collectivist countries.

And findings were similar whether the research participants were college students or a more general population.

It might be tempting to think these results apply only to people who are “narcissists,” but that would be wrong, Bushman said.

For one, you can’t separate people into those who are narcissists and those who are not. Nearly everyone has some degree of narcissism, even though only a minority have levels high enough to be called pathological.

Findings in this study suggest that higher levels of narcissism are related to more aggression even before it reaches pathological levels.

“All of us are prone to being more aggressive when we are more narcissistic,” Bushman said.

One thing that clearly stood out in the analysis, he said, was how people high in narcissism respond when they feel threatened.

“Our results suggest provocation is a key moderator of the link between narcissism and aggression,” Bushman said.

“Those who are high in narcissism have thin skins, and they will lash out if they feel ignored or disrespected.”