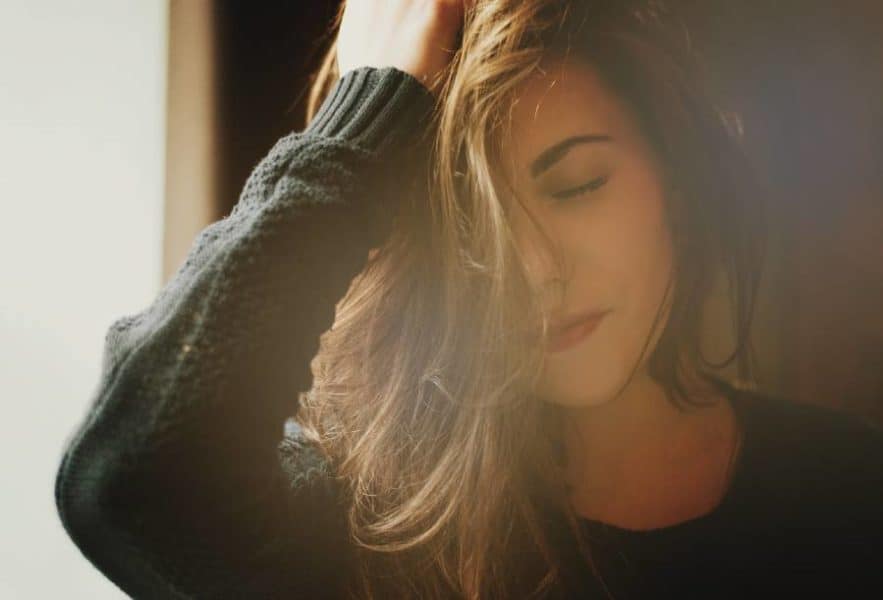 The link between the different hierarchies of personality, sleep patterns and even genetics has been discovered by researchers from the Department of Psychology at the University of Warwick.

A typical example of a morning person is thought to be someone who wakes up naturally at 6am, goes for a jog, showers, has breakfast and is ready for a productive day at work by 9am. Whereas an evening person struggles to get up in the morning and feels more productive in the evening.

Researchers from the University of Warwick with colleagues from the University of Tartu have recently had the paper, ‘Personality Traits Relate to Chronotype at Both the Phenotypic and Genetic Level’ published in the Journal of Personality, in which they have analysed the relationship between sleep timing (chronotype), preference to the morning/evening, and personality traits at a phenotypic and genetic level.

Ultimately the researchers have found that the relationship between personality and morningness-eveningness is partly due to genetic factors.

Using a large-scale sample of participants form the Estonian Biobank researchers asked them to answer questionnaires about their sleep timings and personality, personality was also assessed by someone who knew the participant well. Once answered researchers were able to identify the phenotypic relationships between the sleep and personality.

However they were also able to calculate the genetic correlations through summary statistics of large genome-wide association studies of personality and sleep preferences.

Personalities can be divided into three hierarchies: personality domains, facets and items, researchers analysed all three, but in particular they found on a domain level that people high in Conscientiousness and low in Openness were associated with being earlier chronotypes (i.e., they went to bed and got out of bed earlier).

On a facet level, researchers found that less straightforward (a facet of Agreeableness) and excitement-seeking (a facet of Extraversion), yet more self-disciplined (a facet of Conscientiousness) people were more likely to have earlier chronotypes. Higher Conscientiousness and lower Openness were also genetically related to preference for morningness.

“However, it could also be that chronotype influences personality or that chronotype and personality mutually influence each other. The findings of the genetic correlations support this view but further studies will be necessary to better understand the shared genetic mechanisms between the two constructs as well as the causality of their relationships.”

Professor Anu Realo, from the Department of Psychology at the University of Warwick adds:
“Not only have we shown there is a relationship between chronotype, personality and partially your genes, our findings also suggest that it might be possible to change your chronotype or at least train yourself into a different more socially convenient sleep pattern by increasing your self-control. Ideally work hours would be adapted to your chronotype, but if not, evening people who typically experience worse health could learn to go to bed at earlier hours which might also accelerate the release of melatonin. Melatonin is also influenced by artificial light, so regularly turning off the lights at earlier hours might also lead to falling asleep at earlier hours of the evening. However, future studies will need to investigate whether such interventions to enhance self-control would result in a permanent change or would indeed promote better health in later chronotypes.”