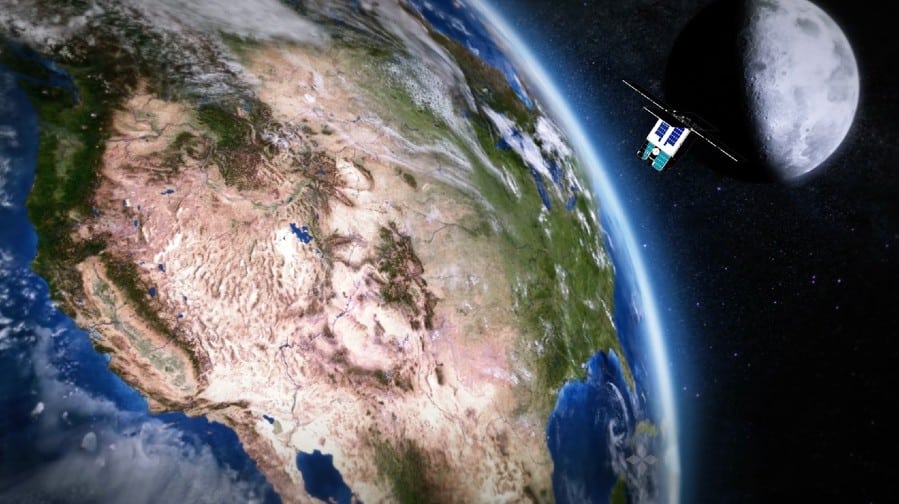 The technology demonstration was designed to improve navigation for robot explorers and operate GPS satellites. It reports on a significant milestone.

To communicate with Earth stations, spacecraft that travel beyond the Moon’s surface rely on ground stations to find out where they are and where their destination is. NASA’s Deep Space Atomic Clock aims to give far-flung explorers greater autonomy in navigation. The mission published a new paper today in Nature. It reports on progress made in improving the accuracy of space-based atomic clocks in measuring time over long periods.

This feature is also known as stability. It also affects the operation of GPS satellites that aid people to navigate on Earth. Therefore, it has the potential of increasing the autonomy of the next-generation GPS spacecraft.

Engineers send signals from a distant spacecraft to Earth in order to calculate its trajectory. To accurately measure the position of a spacecraft, engineers use small, refrigerator-sized atomic clocks to record the timing of these signals. For robots on Mars and other distant destinations, the waiting time for signals can quickly add up to several minutes or even hours.

These spacecraft could use atomic clocks to calculate their own position, and direction. However, the clocks must be extremely stable. To help us reach our destinations on Earth, GPS satellites have atomic clocks. However, these clocks need to be updated several times per day to ensure that they are always in sync. Space-based clocks that are more stable for deep space missions would be required.

When Every Second Counts

Every atomic clock has some level of instability. This causes an offset between the clock’s actual time and the clock’s clock. The offset can quickly increase, even though it is small, and spacecraft navigation could make a big difference.

The mission of Deep Space Atomic Clock was designed to determine the clock’s stability over extended periods of time, and to observe how that changes with the passage of time. The team reported in the paper that the clock’s stability was less than four nanoseconds after 20 days of operation.

Eric Burt, an atomic clock scientist for JPL and coauthor of the paper, stated that a time uncertainty of 1 nanosecond corresponds to a distance uncertainty approximately one foot. GPS clocks that are not updated daily must be maintained at this level of stability. This means GPS is dependent on ground communication. This can be extended to up to a week by the Deep Space Atomic Clock, which could give an application such as GPS more autonomy.

The new paper reports stability and time delay that is five times greater than the team report in spring 2020. This is not a significant improvement in the clock, but rather in the team’s measurement and analysis of its stability. It was possible to increase the accuracy of their measurements by using longer operating times and nearly a year’s worth of additional data.

While the Deep Space Atomic Clock mission is ending in August, NASA announced the continued work on this technology: The Deep Space Atomic Clock-2 will fly on the VERITAS mission to Venus. It’s an improved version the timekeeper that NASA has been working on for years. The new space clock, like its predecessor, is a technology demonstration. Its goal is to improve in-space capabilities through the development of instruments, hardware and software. The ultra-precise signal that was generated by this technology, which was built by JPL and funded NASA’s Space Technology Mission Directorate. It could be used to enable autonomous spacecraft navigation as well as enhance radio science observations during future missions.

Learn More about the Mission