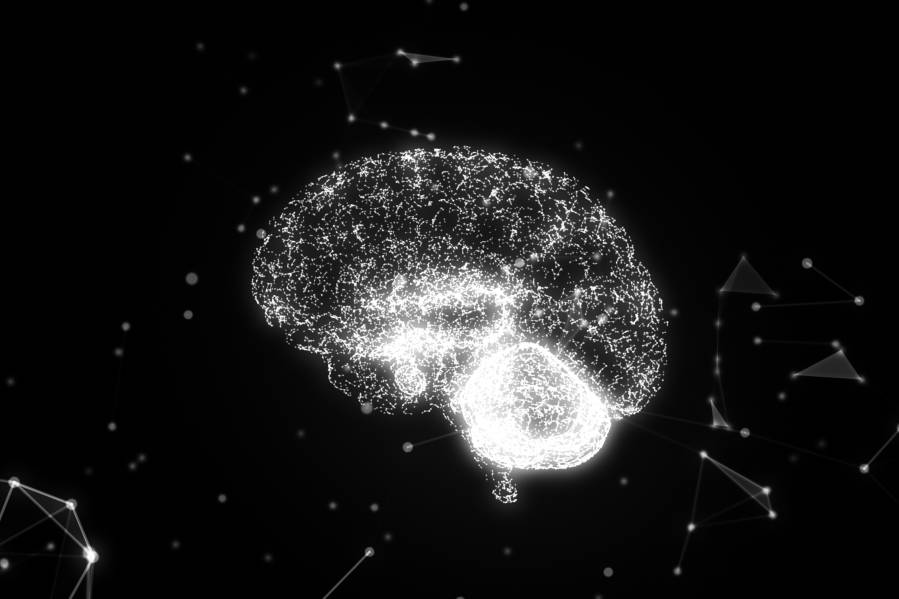 Researchers have found that eating disorder behaviors, such as binge-eating, alter the brain’s reward response process and food intake control circuitry, which can reinforce these behaviors. Understanding how eating disorder behaviors and neurobiology interact can shed light on why these disorders often become chronic and could aid in the future development of treatments. The study, published in JAMA Psychiatry, was supported by the National Institutes of Health.

“This work is significant because it links biological and behavioral factors that interact to adversely impact eating behaviors,” said Janani Prabhakar, Ph.D., of the Division of Translational Research at the National Institute of Mental Health, part of NIH. “It deepens our knowledge about the underlying biological causes of behavioral symptom presentation related to eating disorders and will give researchers and clinicians better information about how, when, and with whom to intervene.”

The researchers used cross-sectional functional brain imaging to study brain responses during a taste reward task. During this task, participants received or were denied an unexpected, salient sweet stimulus (a taste of a sugar solution). The researchers analyzed a brain reward response known as “prediction error,” a dopamine-related signaling process that measures the degree of deviation from the expectation, or how surprised a person was receiving the unexpected stimulus. A higher prediction error indicates that the person was more surprised, while a lower prediction error indicates they were less surprised. They also investigated whether this brain response was associated with ventral-striatal-hypothalamic circuitry, a neural system associated with food intake control.

These results suggest that for the women with eating disorders, eating disorder behaviors and excessive weight loss or weight gain modulated the brain’s dopamine-related reward circuit response, altering brain circuitry associated with food intake control, and potentially reinforcing eating disorder behaviors. For example, women with anorexia nervosa, restrictive food intake, and low BMIs had a high prediction error response. This response may strengthen their food intake-control circuitry, leading these women to be able to override hunger cues. In contrast, the opposite seems to be the case for women with binge-eating episodes and higher BMIs.

Overall, this study suggests that behavioral traits, including food intake behavior, contribute to eating disorder maintenance and progression by modulating one’s internal reward response and altering food intake control circuitry. However, further research is needed to investigate treatments that could target and change behaviors for individuals with eating disorders to achieve lasting recovery.