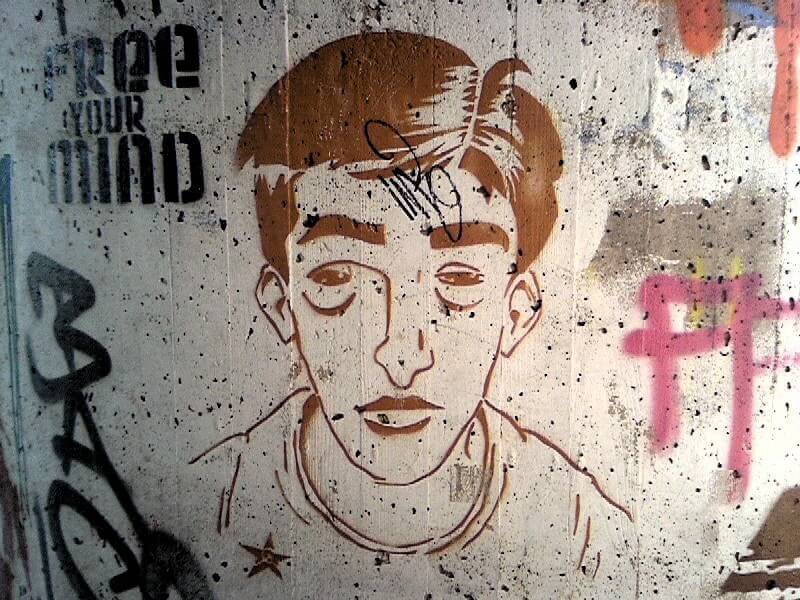 In 1966, The Beatles cemented the plight of lonely older people in the popular imagination with the iconic ‘Eleanor Rigby’, a song that turned pop music on its head when it stayed at number one on the British charts for four weeks. Today, the impact of loneliness in old age on life and health expectancy has been categorically quantified for the first time in a study by scientists at Duke-NUS Medical School (Singapore), Nihon University (Tokyo, Japan) and their collaborators, published in the Journal of the American Geriatrics Society.

“We found that lonely older adults can expect to live a shorter life than their peers who don’t perceive themselves as lonely,” summarised the study’s lead author, Assistant Professor Rahul Malhotra, Head of Research at Duke-NUS’ Centre for Ageing Research and Education (CARE). “Furthermore, they pay a penalty for their shorter life by forfeiting potential years of good health.”

Associate Professor Angelique Chan, Executive Director of CARE and a senior author of the study, noted, “Besides being the year associated with the coronavirus disease, 2019 was also when the number of adults aged over 30 made up half the total global population for the first time in recorded history, marking the start of an increasingly ageing world. In consequence, loneliness among seniors has become an issue of social and public health concern.”

Research Project Professor Yasuhiko Saito, from the College of Economics, Nihon University, a senior co-author of the study, added, “This study is timely because stay-at-home and physical distancing measures instituted since the start of the COVID-19 pandemic have only intensified concern for the mental and physical well-being of older persons.”

The study findings show that people aged 60, who perceive themselves to be sometimes lonely or mostly lonely, can expect to live three to five years less, on average, compared to peers who perceive themselves as never lonely. Similarly, at ages 70 and 80, lonely older persons can, on average, expect to live three to four and two to three years less, respectively, compared to non-lonely peers.

Using the same dataset, the researchers found that the perception of loneliness has a similar impact on two types of health expectancy—remaining years of life lived in a self-rated state of good health as well as remaining years of life lived without being limited when going about ‘activities of daily living’. Such activities include routines like bathing and dressing, rising from or settling into a bed or chair, and preparing meals.

How common is loneliness among older adults in Singapore?

Singapore is a particularly relevant setting for studying how loneliness impacts older adults because the country has a rapidly ageing population, and a ‘collectivistic’ culture, in which relationships and the interconnectedness between people are central—in contrast to an ‘individualistic’ culture, where each individual’s needs and desires are considered to be more important. Previous studies found levels of loneliness to be higher in collectivistic societies, suggesting loneliness may have a more detrimental impact in Singaporean society.

In 2016 and 2017, CARE researchers conducted a study—known as the Transitions in Health, Employment, Social Engagement, and Intergenerational Transfers in Singapore (THE SIGNS) study—to look into factors influencing health, well-being, and activity and productivity levels in older Singaporeans. Nationally representative data, collected from more than 2,000 older Singapore citizens and permanent residents, showed that a third (34 per cent) perceived themselves to be lonely. This proportion increased with age, from 32 per cent among those aged 60–69 years, to 40 per cent among those aged 80 and above.

“Building on THE SIGNS study, our recent findings highlight the population health impact of loneliness, and the importance of identifying and managing it among older adults,” said Asst Prof Malhotra. “This is part of a series of studies to assess the impact of important health and social constructs, like loneliness, sensory impairments, obesity, gender and education, on life and health expectancy among older adults.”

“With older persons at potentially greater risk of loneliness as a result of pandemic control measures, there has been increasing policy interest in loneliness around the world,” said Assoc Prof Chan. “In 2018, the UK launched a national strategy for tackling loneliness and, in 2021, Japan appointed a ‘Minister of Loneliness’. We hope this study helps galvanise more policies to tackle loneliness among older persons.”

SIDEBAR: The science of loneliness

Scientifically, loneliness is a subjective (or self-perceived) phenomenon in which an individual feels a discrepancy between their desired and actual social relationships.

It is important to distinguish loneliness from ‘social isolation’ or ‘living alone’, say the experts. While loneliness represents an individual’s perception or feeling of being socially isolated, social isolation is an objective or actual state of having few social relationships or infrequent social contact with others.

In the same way, living alone in a single-person household without any family or friends does not equate to being lonely. Conversely, having a wide social network, frequently interacting with friends or family, or even living with family or friends need not mean that an individual does not feel lonely.

Previous studies have reported that loneliness increases the risk of poor health outcomes, including death. However, the extent to which loneliness affects life expectancy among older adults has never been explored, leading the research team to seek the answers themselves.

Using longitudinal data from a previous survey they conducted of more than 3,000 older Singapore citizens and permanent residents, the research team set out to estimate the number of years that older people, aged 60, 70 and 80 years, can expect to live if they are ‘not lonely’, or only ‘sometimes’ or ‘mostly’ lonely.

Based on their responses, they were categorised as ‘never lonely’, ‘sometimes lonely’ or ‘mostly lonely’. Other factors that could affect life or health expectancy, such as gender, education, chronic illnesses, depressive symptoms, were accounted for in the analysis.