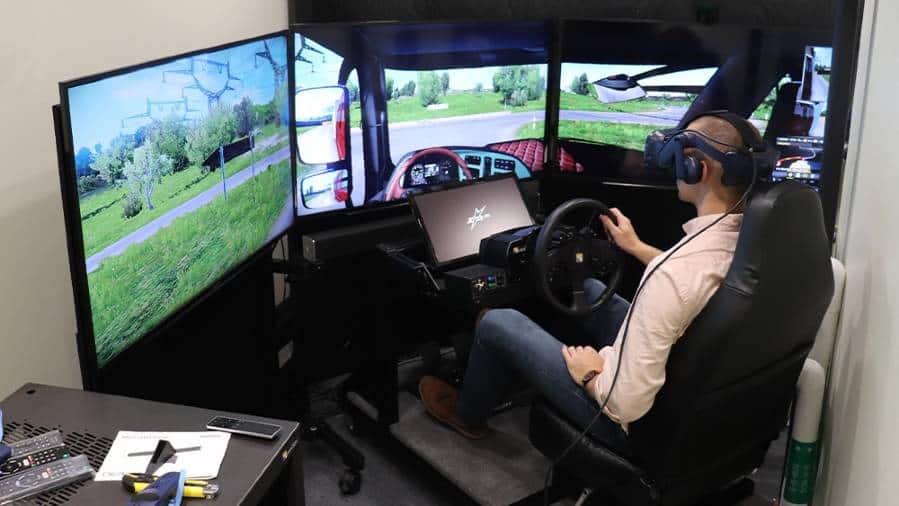 By looking at the behavior of well-trained operators, researchers are determining if they can create an algorithm for semi-autonomous vehicles that would model how humans make decisions.

Can we develop models of the cognitive behavior of human-machine collaboration? While this might seem like the stuff of science fiction, researchers at Texas A&M University are currently developing algorithms that interpret situations close to how humans navigate through their daily lives.

For example, say you see something that resembles a rock in the road — do you keep driving, or swerve to avoid it? The split-second choice may seem obvious, but it is dependent on many factors that can range from whether it is in fact rock or a turtle, how big the object is, and if there are cars in the lane next to you. Although human decision-making relies on many variables, these decisions are made in a split second among various other possible scenarios.

“Humans pay attention to context; that’s part of our intuition,” said Mark Balas, Leland Jordan Professor in the J. Mike Walker ’66 Department of Mechanical Engineering and Department of Aerospace Engineering at Texas A&M University. “If you’re on a high-speed highway and traffic is bunching ahead of you, a machine can slow your car down or speed up, but it’s not doing anything intelligent. However, the human operator might make a different decision based on what they can see and their motives.”

The researchers said this intuition might resemble how events in the atomic and subatomic realms occur, a process mathematically described by quantum mechanics. Unlike other mathematical abstractions of decision-making that consider past events to decide the probability of a future outcome, quantum mechanical probabilities are based on multiple possibilities that are ever-changing and present simultaneously.

At the moment of action, when a decision is made, all of these fluctuating probabilities converge to a single value, called a quantum collapse. This type of math is used to describe the behavior of electrons, photons and other subatomic particles. The researchers argued that this math can also be applied to human decision-making as well.

“At any given moment, humans experience many emotions simultaneously,” said James Hubbard, Oscar Wyatt Professor in the Department of Mechanical Engineering. “But if asked what they are feeling right now, they will generally state one emotion out of multiple possibilities. You could think of it as a quantum collapse into one emotional state.”

Based on this rationale, the researchers are investigating if they can create an algorithm for semi-autonomous vehicles that would model how well-trained operators would make decisions in conjunction with these vehicles.

“We want to use quantum probability-based algorithms to address bigger issues like the decisions needed when other drivers make unexpected moves,” said Balas. “In other words, we’d like our algorithms to mimic what experienced operators would decide to do in these instances, and we think that that might be a novel way to approach the future of human collaboration with autonomous vehicles.”

Hubbard and Balas are the co-investigators on this project. They host a weekly quantum cognition research seminar with their team that they refer to as the Center for the Hopelessly Naïve to discuss their ideas on quantifying and understanding the human decision-making process.