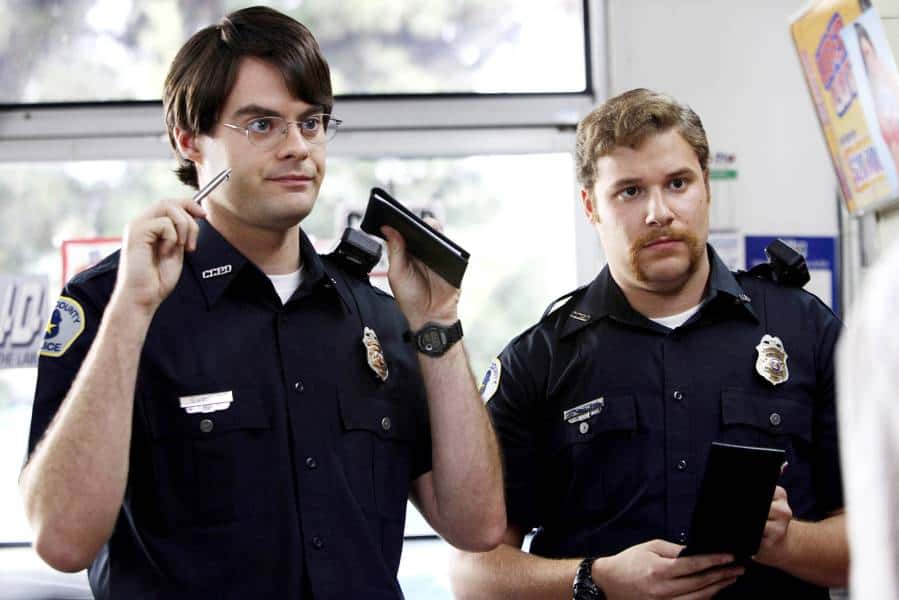 The Black Lives Matter movement has brought increasing attention to disparities in how police officers treat Black and white Americans. Now, research published by the American Psychological Association finds that disparity may exist even in subtle differences in officers’ tone of voice when they address Black and white drivers during routine traffic stops.

In the study, published in the Journal of Personality and Social Psychology, researchers gathered short audio excerpts from police body camera footage and found that when officers spoke to Black men at traffic stops, their tone of voice conveyed less warmth, respect and ease than when they spoke to white men. The researchers also found that these subtle negative interactions can contribute to a cycle of mistrust between police and the Black community.

“Police officers are the human face of the law,” said Nicholas Camp, PhD, an assistant professor of organizational studies at the University of Michigan and lead author of the study. “Cues as subtle as an officer’s tone of voice can shape citizens’ trust in the police as an institution.”

To study these subtle interpersonal interactions, Camp and his colleagues extracted 250 audio clips of about 10 seconds each from body camera footage of routine traffic stops of male drivers in a mid-size U.S. city. The researchers removed the audio of the drivers’ voices so that listeners could only hear the police officers’ side of the conversation. Then, they edited out the highest audio frequencies in the recording, a technique that makes the content of conversation impossible to understand but leaves the officers’ tone of voice intact.

In three experiments, the researchers asked 414 total participants (239 female, 175 male) to listen to the recordings and rate the officers’ tone of voice. Across all three experiments – which included both college students and local drivers recruited at a department of motor vehicles – participants rated the officers’ tone of voice as significantly less friendly, less respectful and less at ease in audio taken from traffic stops of Black drivers compared with traffic stops of white drivers, even though the participants did not know the race of the driver in each interaction.

The experiments included a diverse pool of white, Black, Latinx and Asian participants. The researchers found that their results held true regardless of participants’ race, ethnicity or gender. The results also held true regardless of the race or gender of the police officers in the audio clips. The majority of the officers whose voices were used were men (105 male, 11 female).

The results suggest that these negative interpersonal interactions contribute to a downward cycle in which police officers treat Black drivers with less respect, which then leads Black drivers to interpret subsequent interactions with police in an even more negative light.

In two further experiments, the researchers found evidence that these subtle negative interactions do in fact erode people’s trust in police officers and police departments.

In one experiment, they asked a group of participants to listen to either the 40 most positively rated or the 40 most negatively rated audio clips, and then to imagine what an officer in that department might look like.

Participants who listened to the negative-tone clips pictured an officer who was seen as more likely to treat citizens with disrespect and more likely to be accused of racial profiling, among other responses.

Finally, the researchers asked another group of participants to listen to a sampling of 20 audio clips randomly selected from either police stops of white drivers or of Black drivers, then asked the participants to answer questions measuring their trust in the police departments the officers came from. On average, people who heard the clips from stops with Black drivers indicated that the departments were less likely to care about their local community and to try to do right by the people living there, and were less likely to trust that the department’s officers would treat them fairly in a routine stop.

Overall, the study shows that body camera footage can provide a more nuanced look at racial discrimination in policing than is often evident in things like official administrative records.

“Body camera footage offers a way of unpacking the differences in interactions that might look the same on paper,” Camp says.

The study also suggests that programs that intervene to change these routine interactions could help to break the cycle of police-community mistrust, according to Camp. He and his colleagues are currently testing an officer training program that aims to reduce racial disparities in how police officers talk to the public, and they plan to use body camera footage to test whether the training works.

Contact: Nicholas Camp, PhD, can be reached at npcamp@umich.edu.