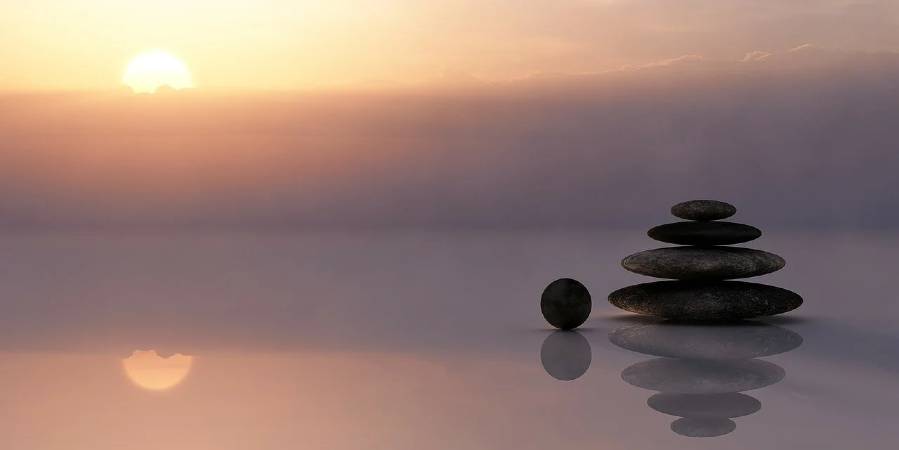 In the context of meditation practice, meditators can experience a state of “pure awareness” or “pure consciousness”, in which they perceive consciousness itself. This state can be experienced in various ways, but evidently incorporates specific sensations as well as non-specific accompanying perceptions, feelings, and thoughts.

These are just some of the findings of the most extensive survey of meditators ever conducted on the experience of pure consciousness. The findings of the survey recently have been published in PLOS ONE. The study was conducted by Professor Thomas Metzinger from the Department of Philosophy at Johannes Gutenberg University Mainz (JGU) and Dr. Alex Gamma from the Psychiatric Hospital of the University of Zurich. They designed an online questionnaire comprising more than a hundred questions and asked thousands of meditators worldwide to answer it. “The goal of our research was not to learn more about meditation. We are interested in human consciousness,” said Metzinger. “Our working hypothesis was that pure consciousness is the simplest form of conscious experience. And our goal was to develop a minimal model explanation of human consciousness experience on the basis of this hypothesis.”

The study is part of the international Minimal Phenomenal Experience (MPE) project led by Metzinger.The online questionnaire was made available in five languages – German, English, French, Spanish, and Italian – and was completed by approximately 3,600 meditators in 2020. In addition to questions about the participants themselves, such as gender, age, and meditation techniques used, the questionnaire consisted of 92 questions about their experience of pure awareness. Instructing the meditators to select and focus on one particular experience of pure awareness, the questionnaire included questions like: “Did you experience sensations of temperature?”, “Were you in a positive mood?”, or “Did you experience thoughts?”. Each of these could be answered on a scale from “no” to “yes, very intensely” via a slider bar.

Of the questionnaires Metzinger and Gamma received back, 1,400 were filled out in full and so could be used for a so-called factor analysis. They employed this type of statistical evaluation to identify groups of questions that were frequently answered in a similar manner. “This led us to identify twelve groups, which in turn allowed us to name twelve factors that characterize pure consciousness,” Metzinger explained. “According to this scheme, typical characteristics of pure consciousness seem to be, for example, the perception of silence, clarity, and an alert awareness without egoic self-consciousness. Time, effort, and desire, which can certainly transpire in parallel, are experienced somewhat less explicitly.”

“Based on these twelve factors, we can now develop a prototypical minimal model of human consciousness,” said Metzinger. In addition, the study opens up numerous avenues for further research. Neuroscientists from the USA, Australia, and Switzerland, for instance, have already inquired whether they can use the questionnaire for their own research. For his own part, Metzinger hopes to discover whether pure consciousness – that is, the quality of consciousness in itself – is also experienced in situations other than meditation: “The responses we received also included personal reports suggesting that pure consciousness is also experienced in other situations, such as during accidents and serious illness, at the threshold between sleep and wakefulness, or when immersed in play as a child.”