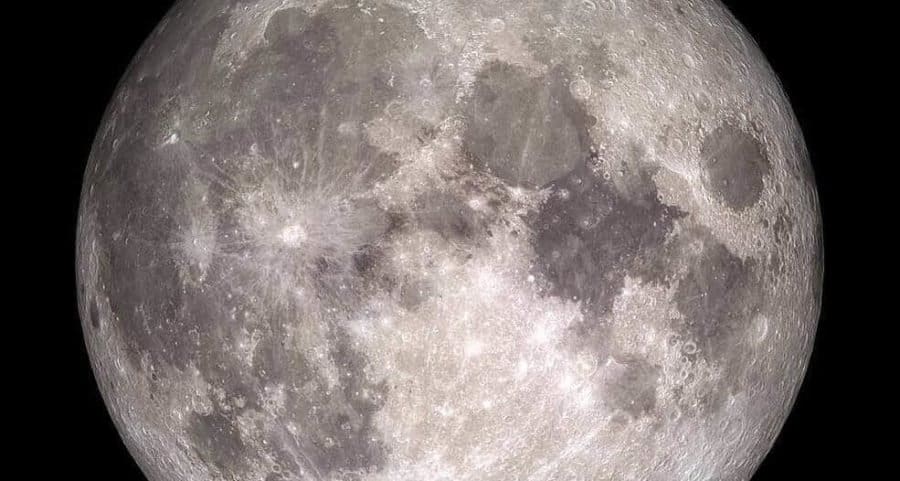 Vanderbilt astrophysicist Karan Jani has led a series of studies that make the first case for a gravitational wave infrastructure on the surface of the moon. The experiment, dubbed Gravitational-Wave Lunar Observatory for Cosmology, uses the moon’s environment and geocentric orbit to analyze mergers of black holes, neuron stars and dark matter candidates within almost 70 percent of the entire observable volume of the universe, he said.

“By tapping into the natural conditions on the moon, we showed that one of the most challenging spectrum of gravitational waves can be measured better from the lunar surface, which so far seems impossible from Earth or space,” Jani said.

“The moon offers an ideal backdrop for the ultimate gravitational wave observatory, since it lacks an atmosphere and noticeable seismic noise, which we must mitigate at great cost for laser interferometers on Earth,” said Avi Loeb, professor of science at Harvard University and bestselling author of books about black holes, the first stars, the search for extraterrestrial life and the future of the universe. “A lunar observatory would provide unprecedented sensitivity for discovering sources that we do not anticipate and that could inform us of new physics. GLOC could be the jewel in the crown of science on the surface of the moon.”

This work comes as NASA revives its Artemis program, which aims to send the first woman and the next man to the moon as early as 2024. Ongoing commercial work by aerospace companies, including SpaceX and BlueOrigin, also has added to the momentum behind planning for ambitious scientific infrastructure on the surface of the moon.

“In the coming years, we hope to develop a pathfinder mission on the moon to test the technologies of GLOC,” Jani said. “Unlike space missions that last only a few years, the great investment benefit of GLOC is it establishes a permanent base on the moon from where we can study the universe for generations, quite literally the entirety of this century.” Currently the observatory is theoretical, with Jani and Loeb receiving a strong endorsement from the international gravitational-wave community.

“It was a great privilege to collaborate with an innovative young thinker like Karan Jani,” Loeb said. “He may live long enough to witness the project come to fruition.”

The work was funded by the Stevenson Chair endowment funds at Vanderbilt University and the Black Hole Initiative at Harvard University, which is funded by grants from the John Templeton Foundation and the Gordon and Betty Moore Foundation.

The article, “Gravitational-wave Lunar Observatory for Cosmology,” was published in the Journal of Cosmology and Astroparticle Physics on June 24.